Be Clear About Your API Pricing 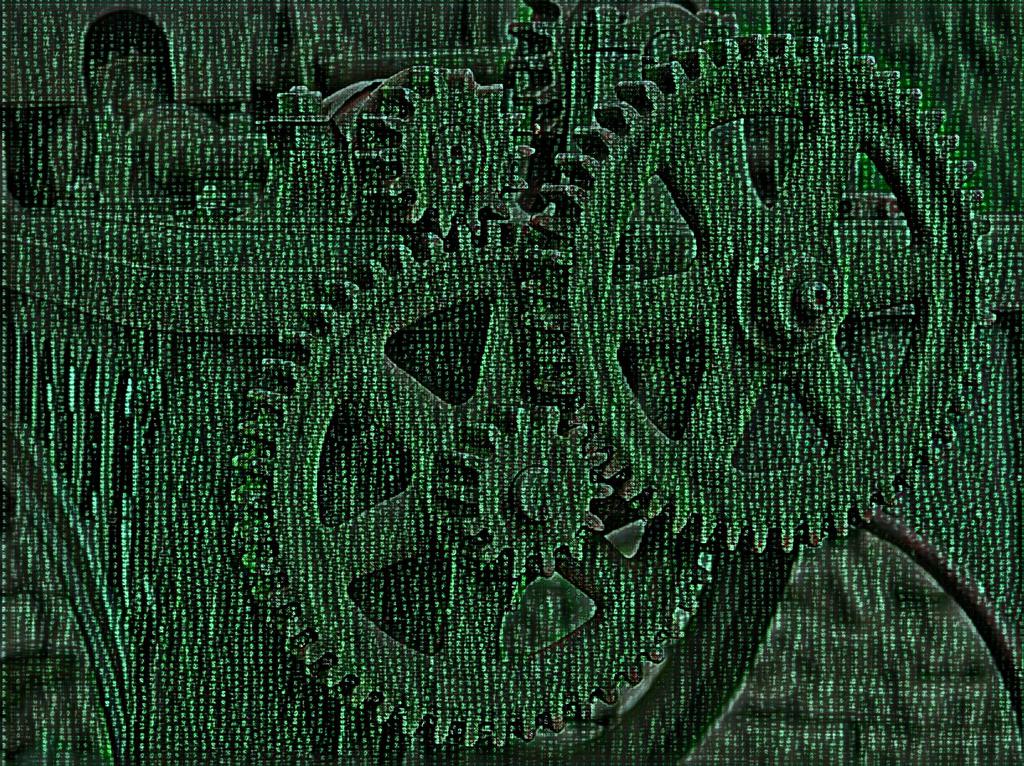 I’m profiling a large number of APIs right now, and I am ranking APIs based upon how easy or difficult they are to access. Whether or not an API provide has a business model is part of the ranking, and how clearly articulated the access and pricing is around that model is a critical part of my profiling algorithm. The APIs that end up included in the API gallery I’m developing for Streamdata.io, and available as part of my wider API Stack research will all have to possess easy to articulate access levels. Not all of them will be free, but the ones that cost money will have straightforward pricing that can be articulate in a single sentence–something that seems to be elusive with many of the API providers I am profiling.

I am regularly confused regarding the myriad of ways in which API providers obfuscate the pricing for their APIs. I’ve long been weary of API providers who don’t have a clear business model, but when they have a pricing page, but bu do not consistently apply it to APIs, I’m just left confounded. I can’t always tell if it is done maliciously, or they just haven’t approached their API through an external lens. If I find a pricing page, and the plans seem reasonable, and I’ve plugged my credit card in, but then I still don’t have access to some APIs, and there is no clear labeling of which APIs I have access to as part of my plan, I just can’t spend the afternoon testing and seeing which APIs return a 403 to understand the landscape. The API service composition, and pricing tiers needs to be coherent and front and center, otherwise I just have to move on. If I can’t communicate what is going on to others, it won’t be included in my work.

I do not have a problem with different tiers of access, as long as they are communicated, and information about them is accessible. I won’t complain when some APIs are out of reach to me, and placed in premium tiers–I’ll just pass that information on to my readers. However, if I have to do some sort of secret handshake, or call some special sales hotline to understand what is going on, in my experience there are usually other illnesses occurring behind the scene, and I’m pretty well conditioned to just move on. If you have a publicly available API, be clear about your pricing. Even if I need approval for higher levels of usage, or it costs me to gain access to high level tiers. Don’t play games, there are too many APIs out there to mess around with hidden API pricing plans, unless of course you really aren’t interested in folks covering your API, and putting them to use, which I feel like some of these companies are actually hoping occurs.