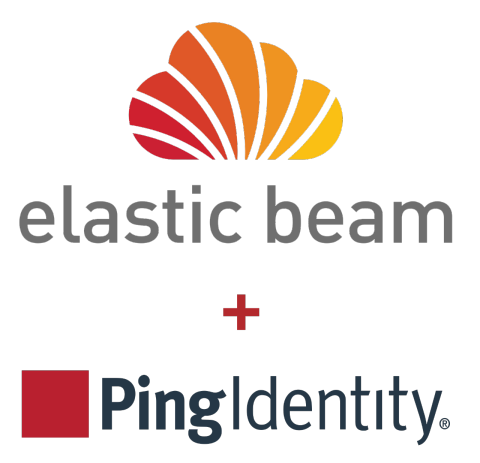 You don’t usually find me writing about API acquisitions unless I have a relationship with the company, or there are other interesting aspects of the acquisition that makes it noteworthy. This acquisition of Elastic Beam by Ping Identity has a little of both for me, as I’ve been working with the Elastic Beam team for over a year now, and I’ve been interested in what Ping Identity is up to because of some research I am doing around open banking in the UK, and the concept of an industry level API identity and access management, as well as API management layer. All of which makes for an interesting enough mix for me to want to quantify here on the blog and load up in my brain, and share with my readers.

From the press release, “Ping Identity, the leader in Identity Defined Security, today announced the acquisition of API cybersecurity provider Elastic Beam and the launch of PingIntelligence for APIs.” Which I think reflects some of the evolution of API security I’ve been seeing in the space, moving being just API management, and also being about security from the outside-in. The newly combined security solution, PingIntelligence for APIs, focuses in on automated API discovery, threat detection & blocking, API deception & honeypot, traffic visibility & reporting, and self-learning–merging the IAM, API management, and API security realms for me, into a single approach to addressing security that is focused on the world of APIs.

While I find this an interesting intersection for the world of APIs in general, where I’m really intrigued by the potential is when it comes to the pioneering open banking API efforts coming out of the UK, and the role Ping Identity has played. “Ping’s IAM solution suite, the Ping Identity Platform, will provide the hub for Open Banking, where all UK banks and financial services organizations, and third-party providers (TPPs) wanting to participate in the open banking ecosystem, will need to go through an enrollment and verification process before becoming trusted identities stored in a central Ping repository.” Which provides an industry level API management blueprint I think is worth tuning into.

Back in March, I wrote about the potential of the identity, access management, API management, and directory for open banking in the UK to be a blueprint for an industry level approach to securing APIs in an observable way. Where all the actors in an API ecosystem have to be registered and accessible in a transparent way through the neutral 3rd party directory, before they can provide or access APIs. In this case it is banking APIs, but the model could apply to any regulated industry, including the world of social media which I wrote about a couple months back as well after the Cambridge Analytics / Facebook shitshow. Bringing API management and security out into the open, making it more observable and accountable, which is the way it should be in my opinion–otherwise we are going to keep seeing the same games being played we’ve seen with high profile breaches like Equifax, and API management lapses like we see at Facebook.

This is why I find the Ping Identity acquisition of ElasticBeam interesting and noteworthy. The acquisition reflect the evolving world of API security, but also has real world applications as part of important models for how we need to be conducting API operations at scale. ElasticBeam is a partner of mine, and I’ve been talking with them and the Ping Identity team since the acquisition. I’ll keep talking with them about their road map, and I’ll keep understanding how they apply to the world of API management and security. I feel the acquisition reflects the movement in API security I’ve been wanting to see for a while, moving us beyond just authentication and API management, looking at API security through an external lens, exploring the potential of machine learning, but also not leaving everything we’ve learned so far behind.