SAP And Being Late To The API Game 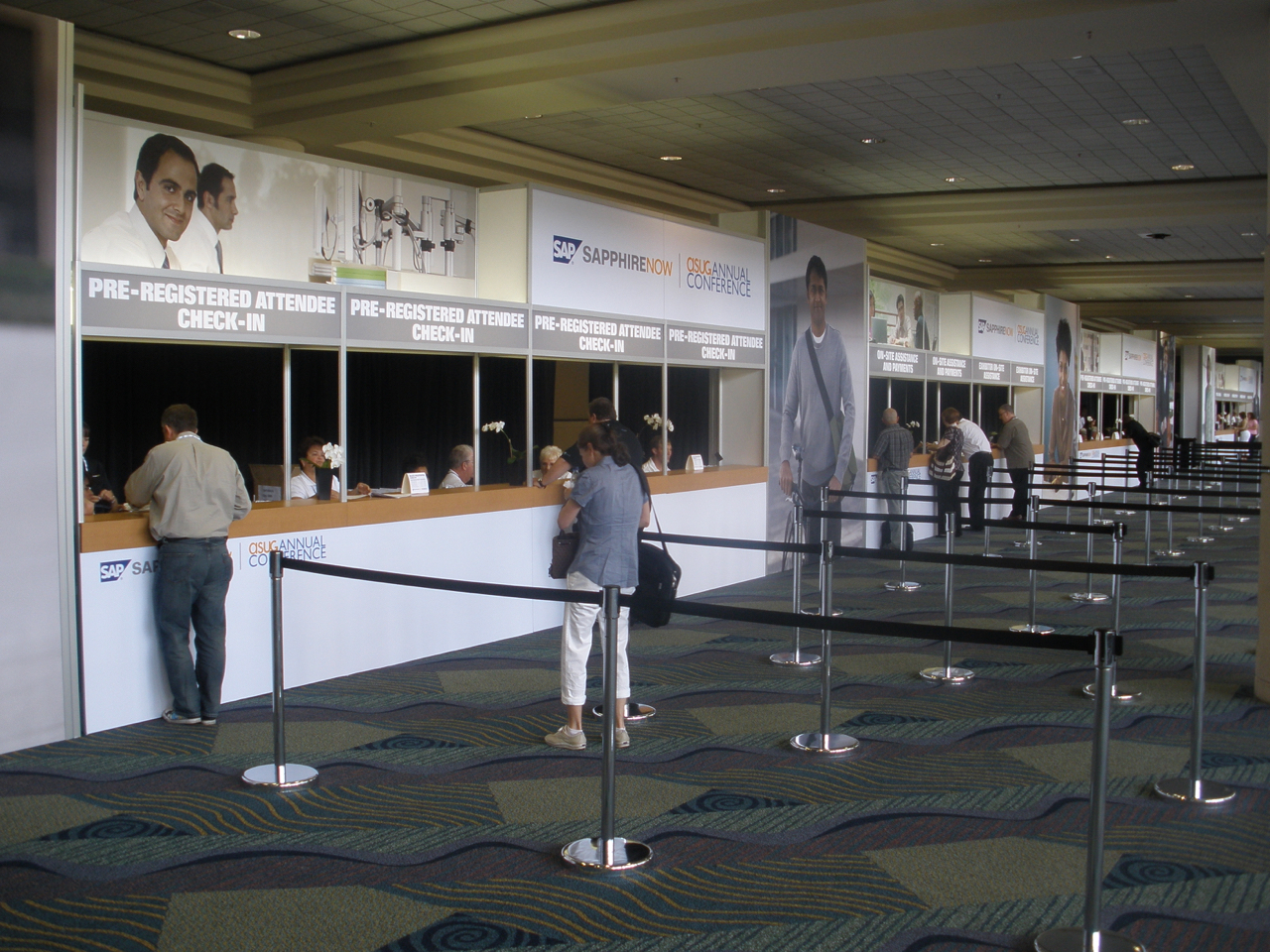 I’ve been having regular meetings with the SAPI API team lately, talking through their presence in the API space, and throwing out ideas for what the future might hold. This isn’t a paid engagement, it is just something I’m interested in investing in on my own, but like many other API service providers in the space, we are exploring what partnership opportunities might there might be. Last week, I wrote about their API Business Hub, which I’ll keep exploring, but first I wanted to address perceptions in the industry that SAP is a little late to the game, when it comes to going all in on APIs.

For me, the SAP API journey begins in 2010, when I left my role as VP of Technology at WebEvents Global, who runs all of SAP Events. By 2010, I had found success in my role by scaling up infrastructure using the AWS cloud, which was orchestrated using APIs, and I was beginning to get a taste of where things were going when it came to delivering digital resources to mobile applications using APIs. I helped lead the technology around SAPPHIRE, SAP’s flagship conference, as well as many other lesser events, and meetings. I had also gotten in trouble by SAP IT leadership for using the cloud, which they labeled a “hobby toy”, and told me I shouldn’t be using. However, I was delivering applications more quickly and cost effectively, so my leadership really couldn’t dismiss my usage of the cloud, and more specifically web APIs. Convincing me that web APIs were going to be more successful than the current web services strategy I was working under.

After seeing the success I was having using APIs to deliver SAP events, and better understanding the potential for delivering global infrastructure in the cloud, and via the increasingly ubiquitous mobile devices we had in our pockets, I left my position and started API Evangelist–eight years later, I’m still doing it. The biggest difference between now and then, is back in 2010 I had to spend a lot of time explaining what is an API, and why someone should be doing it. In 2018, I don’t have to do that, people get it, and most conversations center around how to do APIs right. Everything was a lot more work earlier on, and while there is still so much work to be done, at least now I can get down to business, focusing on the challenges that large enterprise organizations face when doing APIs successfully at scale, and less about having to convince that APIs are a thing in the first place. 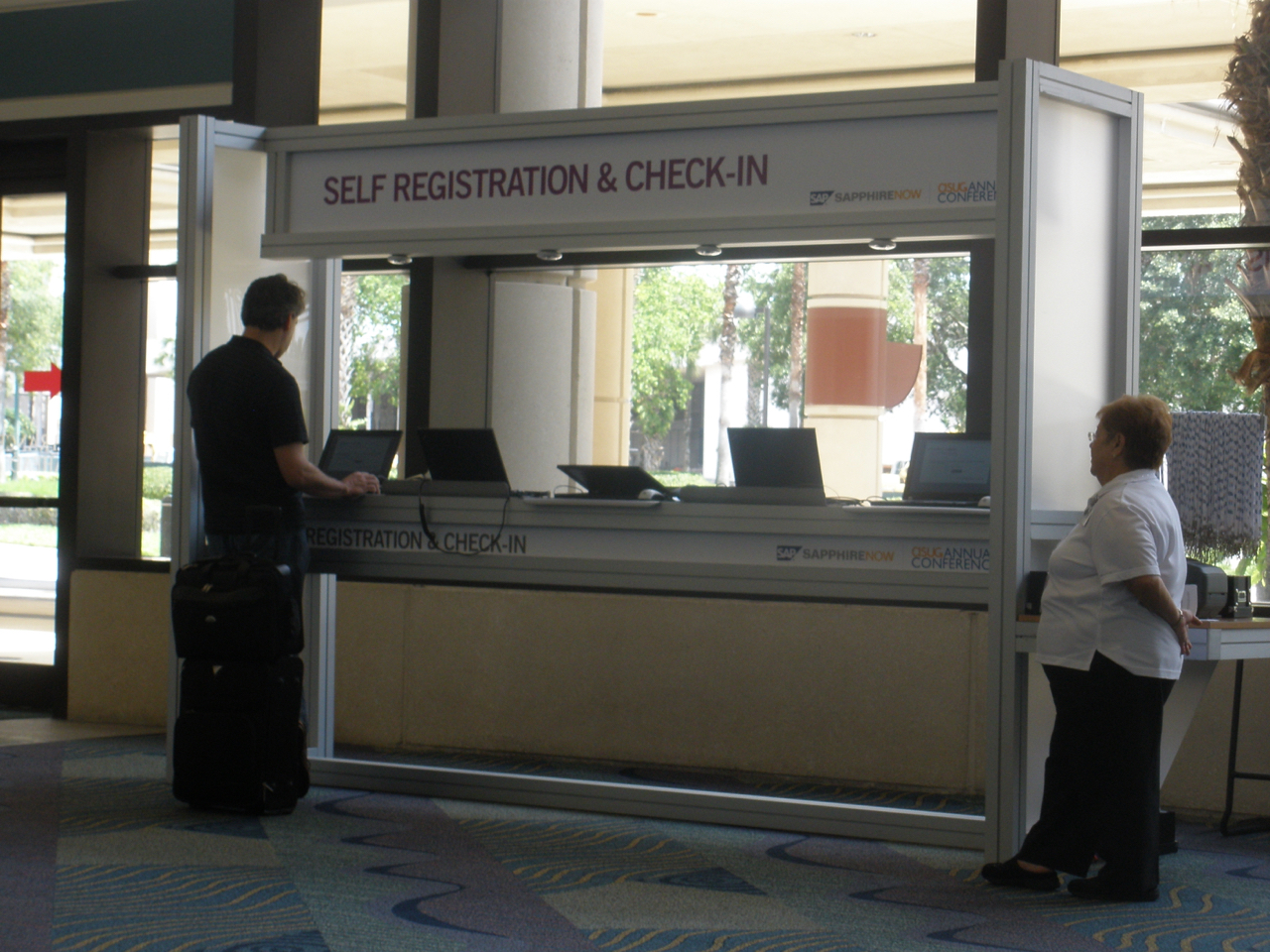 When you talk to some people in the API space, they consider SAP a little late to the game as one of the leaders in the software industry. SalesForce, Amazon, Google, Microsoft all saw the signs early on, and IBM, Oracle, CA, HP, and others jumped on the bandwagon along the way, with SAP only joining the conversation in the last couple of years. There are plenty of SAP APIs, and a growing number of API focused services, but SAP just isn’t a player you hear about on a regular basis across the API sector. IBM, CA, and even Oracle have invested significant amounts into their presence in the API space, acquisitions of API talent and solutions, and overall mindshare when you think about APIs. While SAP has a significant amount of work ahead of them to turn up the volume on what they are doing with APIs, they couldn’t have picked a better time to step it up–with so many enterprise organizations finally realizing they need to go API first, SAP will see more return on every dollar they invest into their API operations.

Now is the perfect time to be entering the API game if you are enterprise API service provider. The last decade of growth in the API sector has been established on the backs of many failed and successful API startups, and things are finally beginning to mature, with so many other enterprise organizations looking for direction when it comes to their API strategy. Financial, healthcare, government, and other mainstream sectors are trying to make sense of their digital assets, and APIs are key to this evolution. We are all trying to figure this out, at an individual, professional, and business entity level. In my opinion, any company looking to do APIs, or also sell services to the API sector, should be open and transparent about where they are in their API journey. Do not be embarrassed about being late to the party, not having everything figured out and in place, because this is the exact same position everyone else is at. Sure, there are some organizations that are further along in this journey, but 95% of the mainstream business world is just getting started in this is area.

I’ve been doing API Evangelist for 8 years straight, and I’m still figuring things out. APIs are not a destination, they are a journey. Do not sweat being late for anything, just get to work investing in your journey. Get to work designing, developing, and operating the best in class APIs as possible, putting them to work internally, across your partner landscape, and make them publicly available when it makes sense. If you are selling your services to other API providers, get to work showing why your solutions matter, and are something they should be adopting. In both scenarios, get to work telling the story of your journey in real time. Be honest about how you got here, and where you are going. Tell your story regularly on and offline, and help provide a platform for your API consumers to tell their story. Do this for many year, and eventually, your brand, products, services, and personality will become more common in the ever expanding and evolving world of APIs.