"It Isnt Just That You Have A PDF For Your API Docs, It Is Because It Demonstrates That You Do Not Use Other APIs" 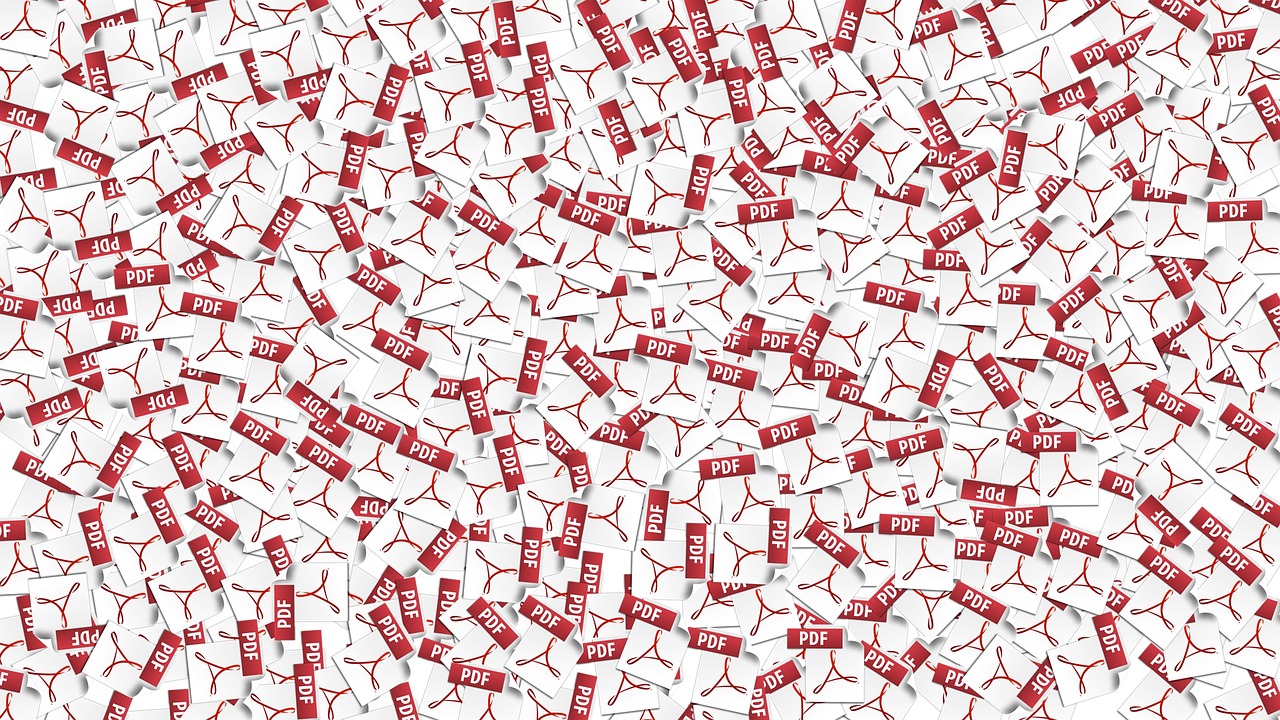 I look at a lot of APIs. I can tell a lot about a company, and the people behind an API from looking at their developer portal, documentation, and other building blocks of their presence. One of the more egregious sins I feel an API provider can make when operating their API is publishing their API documentation as a PDF. This is something that was acceptable up until about 2006, but over a decade after it shows that the organization behind an API hasn’t done their homework.

One of the strongest characteristics an API provider can possess, is an awareness of what other API providers are doing. The leading API providers demonstrate that they’ve used other APIs, and are aware of what API consumers in the mainstream are used to. Most mainstream API consumers will simply close the tab when they encounter an API that has a PDF document for their API. Unless you have some sort of mandate to use that particular API, you are going to look elsewhere. If an API provider isn’t up to speed on what the norms are for API documentation, and are outwardly facing, the chance they’ll actively support their API is always diminished.

PDF API documentation may not seem like too big of a mistake to many enterprise, institutional, and government API providers, but it demonstrates much more than just a static representation of what an API can do. It represents an isolated, self-contained, non-interactive view of what an API can do. It reflects an API platform that is self-centered, and not really concerned with the outside world. Which often means it is an API platform that won’t always care about you, the API consumer. APIs in the age of the web are all about having an externalized view of the world, and understanding how to play nicely with large groups of developers outside of your firewall–when you publish a PDF version of your API docs, you demonstrate that you don’t get out much, and aren’t concerned with the outside world.