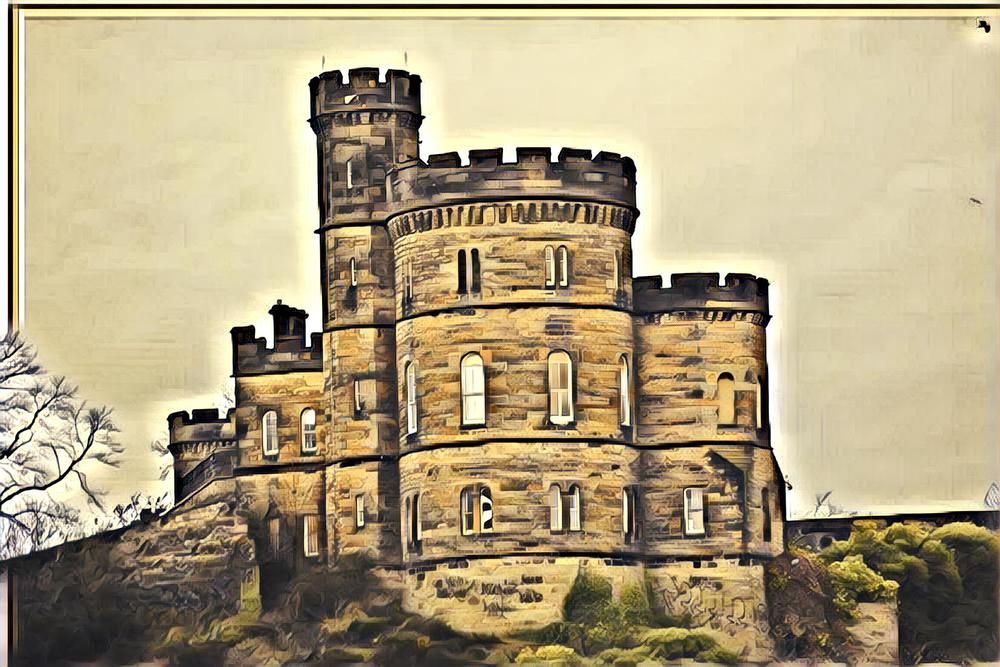 I’m watching several fronts along the API landscape evolve right now, with large API providers shifting, shutting down, and changing how they do business with their APIs–now that they don’t need their ecosystem of developers as much. It is easy to point the finger at Facebook, Twitter, Google, and the other giants, but it really is a wider systemic, business of APIs illness that will continue to negatively impact the API universe. While this behavior is very prominent with the leading API providers right now, it is something we’ll see various waves of it’s influence on the tone of the entire API sector further on down the road.

How API providers treat their consumers vary from industry to industry, and is different depending on the types of resources being made available. However, the issue of API providers treating their developers differently when they are just getting started versus once they grow to a certain size, is something that will continue to plague all areas of the API space. Companies change as they mature, and their priorities will no doubt evolve, but almost all will feel compelled to exploit developers early on so that they can grow their numbers–taking advantage of the goodwill and curiosity of the developer personality.

The polarization of the API management layer is difficult to predict from the outside. I want to help new API providers out early on, but after eight years of doing this, and seeing many API providers and service providers evolve, and go away–I am left very skeptical of EVERYONE. I think many developers in the API space are feeling the same, and are weary of kicking the tires on new APIs, unless they have a specific project and purpose. I think the days of developers working for free within an API ecosystem are over. It is a concept that will still exist in some form, but along with each wave of new API startups taking advantage of this reality, then tightening things down later on down the road, eventually developers will change their behavior in response.

The lesson is that if a API doesn’t have a clear business model early on–steer clear of their services. We can’t fault Twitter for working to monetize their platform now, and make their investors happy. We just should have seen it in the cards back in 2008. We can’t fault Facebook for working to please their shareholders, and protect their warehouse of inventory (Facebook Users) from malicious ecosystem players, we just should have seen this coming back in 2008. We can’t fault Google Maps for raising the prices on their digital assets developed by us giving them our data for the last decade, we should have know this would happen back in 2006. The business and politics of APIs is less straightforward than the technology of APIs is, and as we all know, the technology is a mess.

I will keep calling out the offenses of API providers when feel strongly enough, but I’ve ranted about Facebook, Twitter, and Google a lot in the past. I feel like we should be skeptical of ALL API providers at this point, and assume the worst about them all–new or old. Expect them to change the prices down the road. Expect them to turn off the most valuable resources once we’ve helped them grow and mature them into a prized digital asset. This is how some companies will continue to think they can make their investments grow, and all of as API providers and consumers need to remain skeptical about our role in this process. Always making sure we remember that most API providers will no longer need us developers once they have grown to a certain size.