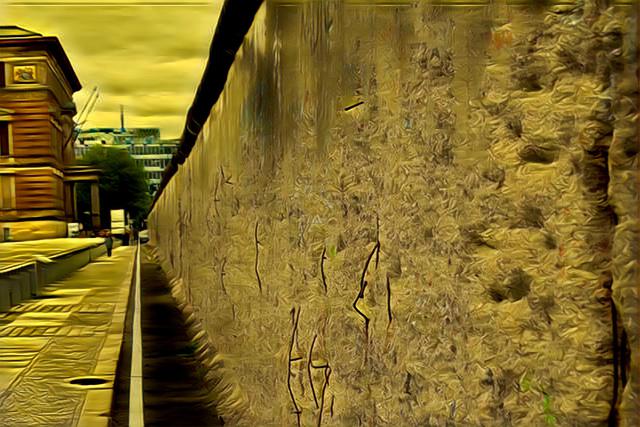 There are many reasons why someone will have a bias towards the happy path when developing an API. Every API provider is invested in achieving the happy path for delivering, providing, and consuming an API. This is what generates revenue. However, in this quest for revenue, we often become our own worst enemy. Shining a spotlight on the happy path, while being completely oblivious to what the not so happy paths will look like for end users. Why do we do this?

There are few incentives to develop quality software these days. Revenue drives much of why we are delivering APIs, and incentivizing developers to think out of the box when it comes to API testing just doesn’t exist. Plus, it takes a lot of work to write first class tests alongside your code. Most developers are conditioned to see tests as secondary, and the thing you do only when you have the time. Making quality unhappy and less than happy path API testing always left on the cutting room floor, never making it into the final product.

You can see this bias playing out in the APIs behind Facebook, Twitter, and other advertising driven platforms. The abuse of APIs are often overlooked if it generates clicks, traffic, and increases the eyeballs. Secondarily I’d say that the consequences for when unhappy paths are identified for APIs is almost non-existent. There is no accountability for poorly designed APIs, or APIs that allow for uses beyond their intended purpose. In this environment, most API providers will never prioritize API testing, and incentivize developers to properly explore how an API can be misused, abused, or just not deliver the functionality promised. Ensuring that much of API usage exists on the unhappy path by design.