A Look At Behavioral API Patents 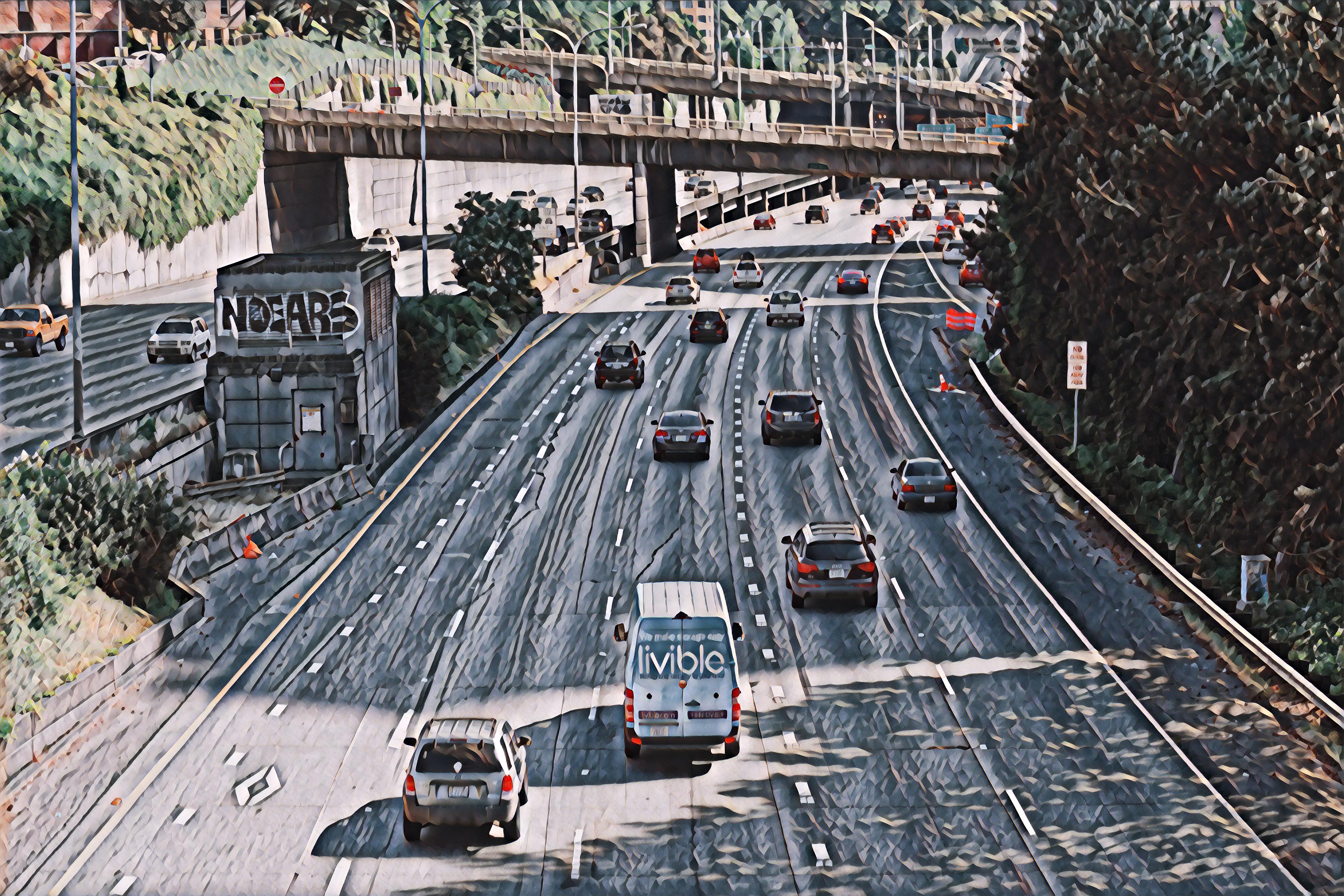 I have been studying uses of behavioral technology lately. Riffing off my partner in crimes work on the subject, but putting my own spin on it, and adding APIs (of course) into the mix. Applying on of my classic techniques, I figured I’d start with a patent search for “behavioral application programming interfaces”. I find patents to be a “wonderful” source of inspiration and understanding when it comes to what is going on with technology. Here are the top results for my patent search, with title, abstract, and a link to understand more about each patent.

System and method for collecting data
The passive data collection method is sometime more reliable because the direct query method might not be available or possible through a 3.sup.rd party channel application. Accordingly, an improved data collection method is provided. The method includes: running a channel application located on a first layer of an operating system of a user device; receiving an application interface (API) call, from the channel application, for a graphic rendering module located on a second layer of the operating system, wherein the graphic rendering module is a non-video playback module; intercepting metadata sent to the graphic rendering module; determining identifying information of a content based on the intercepted metadata; and storing the determined identifying information of the content.

Programmable write word line boost for low voltage memory operation
A system and method for efficient power, performance and stability tradeoffs of memory accesses under a variety of conditions are described. A system management unit in a computing system interfaces with a memory and a processing unit, and uses boosting of word line voltage levels in the memory to assist write operations. The computing system supports selecting one of multiple word line boost values, each with an associated cross-over region. A cross-over region is a range of operating voltages for the memory used for determining whether to enable or disable boosting of word line voltage levels in the memory. The system management unit selects between enabling and disabling the boosting of word line voltage levels based on a target operational voltage for the memory and the cross-over region prior to updating the operating parameters of the memory to include the target operational voltage.

Sparse neural control
Aspects herein describe new methods of determining optimal actions to achieve high-level goals with minimum total future cost. At least one high-level goal is inputted into a user device along with various observational data about the world, and a computational unit determines, though a method comprising backward and forward sweeps, an optimal course of action as well as emotions. In one embodiment a user inputs a high-level goal into a cell phone which senses observational data. The cell phone communicates with a server that provides instructions. The server determines an optimal course of action via the method of backward and forward sweeps, and the cell phone then displays the instructions and emotions to the user.

Deep compositional frameworks for human-like language acquisition in virtual environments
Described herein are systems and methods for human-like language acquisition in a compositional framework to implement object recognition or navigation tasks. Embodiments include a method for a model to learn the input language in a grounded and compositional manner, such that after training the model is able to correctly execute zero-shot commands, which have either combination of words in the command never appeared before, and/or new object concepts learned from another task but never learned from navigation settings. In embodiments, a framework is trained end-to-end to learn simultaneously the visual representations of the environment, the syntax and semantics of the language, and outputs actions via an action module. In embodiments, the zero-shot learning capability of a framework results from its compositionality and modularity with parameter tying.

Human-to-mobile interfaces
A method of character recognition for a personal computing device comprising a user interface capable of receiving inputs that are to be recognized through data input means which are receptive to keyed, tapped or a stylus input, said device being adapted to facilitate a reduction in the number of physical keying actions, tapping actions or gestures required to create a data string to less than the number of characters within said data string: storing a set of data strings each with a priority indicator associated therewith, wherein the indicator is a measure of a plurality of derivatives associated with the data string; recognizing an event; looking up the most likely subsequent data string to follow the event from the set of data strings based on one or more of the plurality of derivatives; ordering the data strings for display based on the priority indicator of that data string.

Methods and systems for diagnosing eyes using aberrometer
Configurations are disclosed for a health system to be used in various healthcare applications, e.g., for patient diagnostics, monitoring, and/or therapy. The health system may comprise a light generation module to transmit light or an image to a user, one or more sensors to detect a physiological parameter of the user's body, including their eyes, and processing circuitry to analyze an input received in response to the presented images to determine one or more health conditions or defects.

Mobile localization using sparse time-of-flight ranges and dead reckoning
Mobile localization of an object having an object positional frame of reference using sparse time-of-flight data and dead reckoning can be accomplished by creating a dead reckoning local frame of reference, including an estimation of object position with respect to known locations from one or more Ultra Wide Band transceivers. As the object moves along its path, a determination is made using the dead-reckoning local frame of reference. When the object is within a predetermine range of one or more of the Ultra Wide Band transceivers, a "conversation" is initiated, and range data between the object and the UWB transceiver(s) is collected. Using multiple conversations to establish accurate range and bearing information, the system updates the object's position based on the collected data.

Personal emergency response (PER) system
A system includes one or more sensors to detect activities of a mobile object; and a processor coupled to the sensor and the wireless transceiver to classify sequences of motions into groups of similar postures each represented by a model and to apply the models to identify an activity of the object.

Fraud detection in interactive voice response systems
Systems and methods for call detail record (CDR) analysis to determine a risk score for a call and identify fraudulent activity and for fraud detection in Interactive Voice Response (IVR) systems. An example method may store information extracted from received calls. Queries of the stored information may be performed to select data using keys, wherein each key relates to one of the received calls, and wherein the queries are parallelized. The selected data may be transformed into feature vectors, wherein each feature vector relates to one of the received calls and includes a velocity feature and at least one of a behavior feature or a reputation feature. A risk score for the call may be generated during the call based on the feature vectors.

The why and how of behavioral for each of these technological approaches varies. However, it does provide a nice slice of the pie when it comes to the different angles of how behavioral approaches is being applied. I purposely left the company name off of each of these to make folks click in to see who is behind each one. I’ll spoil it a little, and say the usual suspects like Facebook are behind some of them, but others are behind these different ways in which technological is being used to understand and shift our behavior. Of course, for good. ;-)

I’ll be doing more work to understand what is behind the intent of these patents. My concern around understanding more about how and what is considered behavioral in the API space is more about surveillance, than ever is about truly understanding what the good and bad of behavioral is. This is just the first of many patent searches that I will conduct. I’ll keep evolving my vocabulary for searching and discovering APIs in this area, evolving my results over time, and learning from what companies are up to when it comes to behavioral manipulation via APIs.