AsyncAPI Version 2.0 Is Ready For Use 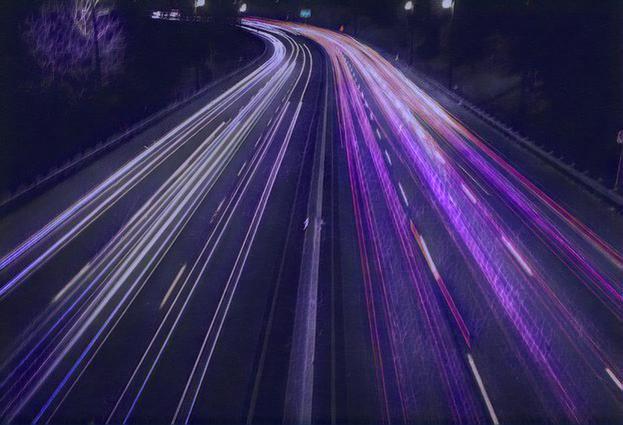 The latest major version of the event-driven API specification format AsyncAPI is ready for production. The AsyncAPI community has been working hard in recent months to hammer out the next generation specification for helping us all better define a common definition for our event-driven APIs so that we can use across the API lifecycle. AsyncAPI is a sister specification to OpenAPI (fka Swagger), and while you can describe HTTP APIs using the format, it excels at helping us define our event-driven API infrastructure, and bring all the same documentation, mocking, testing, and other critical stops along an API lifecycle we will need to be successful.

I’m going to be playing around with a couple implementations using AsyncAPI 2.0, helping me define a prototype Kafka, as well as NATS APIs, but I wanted to take some time to share what the list of new collections are for the latest version of AsyncAPI. If you are familiar with version 1.x of AsyncAPI, some of these schema collections will look familiar, but they’ve added some interesting collections to help us describe the surface area of our event-driven infrastructure.

The modularity and flexibility of the specification has definitely moved to the next level, but what really caught my attention is the expansion of the protocol bindings that are available in the new version, spanning the top protocols that are being used to define event-driven APIs.

I do not fully grasp any specification until I get my hands dirty wiith it. I have done a significant amount of development using AsyncAPI v1.0, so I am familiar with what is happening with the specification, but until I actually use it to describe a real-world, or at least a prototyped API I won’t actually see what is happening. I’m going to setup a Kafka and NATS sandbox environments so I can get my hands dirty, and not just create a proof of concept specification, but also the implementation, documentation, and potentially other stops along the API lifecycle. Testing and mocking for Kafka and NATs are two interesting areas of my expertise I’m looking to expand, and get a better handle on how we can be not just API-first, but also API-design first with how I deliver event-driven API infrastructure.

While I am interesting in the AsyncAPI specification, the bulk of the work I’m doing lately around the specification is working to define the tooling that is evolving around the specification in tandem with the same work to quantify the OpenAPI ecosystem of tooling. I am also interested in understanding which API providers are putting Kafka, AMQP, MQTT, NATS, Websockets, and other real time and even-driven APIs to work. If you are using any of these types of APIs as part of your enterprise API toolbox, feel free to reach out—I’d love to learn more about how you are investing in your event-driven infrastructure, as well as the relationship to your existing HTTP request and response infrastructure. I’m working to continue to define and refine my robust API toolbox research that I begin our a year ago, helping API providers understand how simple web API infrastructure is critical, but how event-driven infrastructure reflects how we are evolving and maturing our approach to delivering the resources our API providers and consumers are needing in 2019.