I Understand That Not Everyone Wants To Use The Command Line 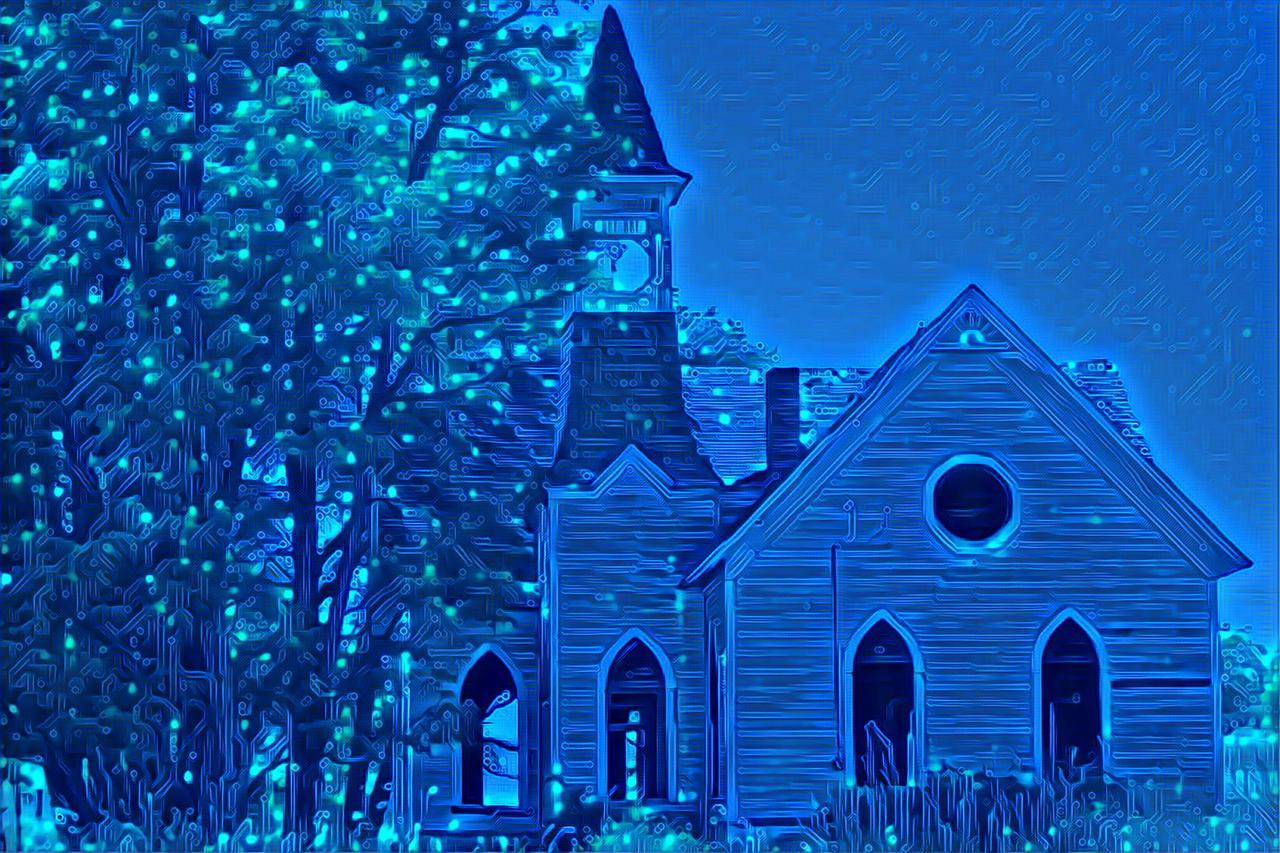 I like using the command line, but I get that it is intimidating for a lot of folks. I’m not 100% sure why, but at different points in my career I have embraced and distanced myself from the command line. So for me, I understand this emotion and while I have used the command line a lot over the years,  much prefer interactive documentation, client side tooling. This is one reason I was such a believer in Postman when it first came on the scene in 2012 / 2013 (if I remember correctly). It simplified the ability to make API calls, and it returned all the details you needed about what was going on behind the scenes of applications. No command line needed. I know that many folks love the command line. I would say I don’t love it, we are more old friends that get along well, but we don’t see each other as much as we used to.

I would say my biggest challenge with the command line and using cURL is that I”m just not as efficient and knowledgable as I should be in this environment. Sure, I have spent countless hours on Stack Overflow copying and pasting cURL and other commands, and I’ve even bought a couple of books. The problem is the knowledge doesn’t ever stick around in my head, and I tend to add snippets to my collection of scripts and CLI commands, but I’ve never been able to make things stick in my brain. I think it is the old 486 processor, and limited storage situation. Maybe it was the 60s. IDK. Regardless, I can empathize when folks are apprehensive about using the command line. I work hard to not make them feel stupid about it and do what I can to help them in crafting commands, teaching them whatever I can, or just introduce them to Postman.

In my many years evangelizing APIs outside the echo chamber amongst the normals I have come across several lines in which non-technical folks do not like to cross. While I don’t see these lines as hard and fast lines that should not be crossed, I am respectful of people’s fears of these perceived lines between technical and non-technical folks. While I see them as make believe, the reasons why they believe in them have been re-enforced by their IT and development groups, vendors, and many other factors over the course of their careers--making them very real to them. The command line is often one of these lines. Personally I blame Microsoft for running people away from the command line, but I’m guessing there are plenty of other reasons why many folks fear the command line, and see it as something that isn’t intuitive, helpful, or wielding the power that many of us programmers understand.

Personally, I like seeing CLI and API living side by side in harmony, but I understand that not every wants to use the command line, making cURL examples something that isn’t always helpful for all audiences. I think cURL commands should be default alongside the other 10+ programming languages we provide with our API documentation. I also think that Postman collections should be present, and be crafted in a way that help developers and non-developers on-board with APIs, and quickly put them to work. I’m going to be investing in more API collections that target non-developers, and I’m going to be conducting some missions out into the land of the normals to test out some of my theories, and see if Postman, with some well crafted collections can help bridge the gap between APIs and the normal people, helping some tech curious friends of mine put Postman to work extracting data from APIs that might matter to them in their line of work.