Sometimes My Desire To Automate Is More About Laziness Than Innovation 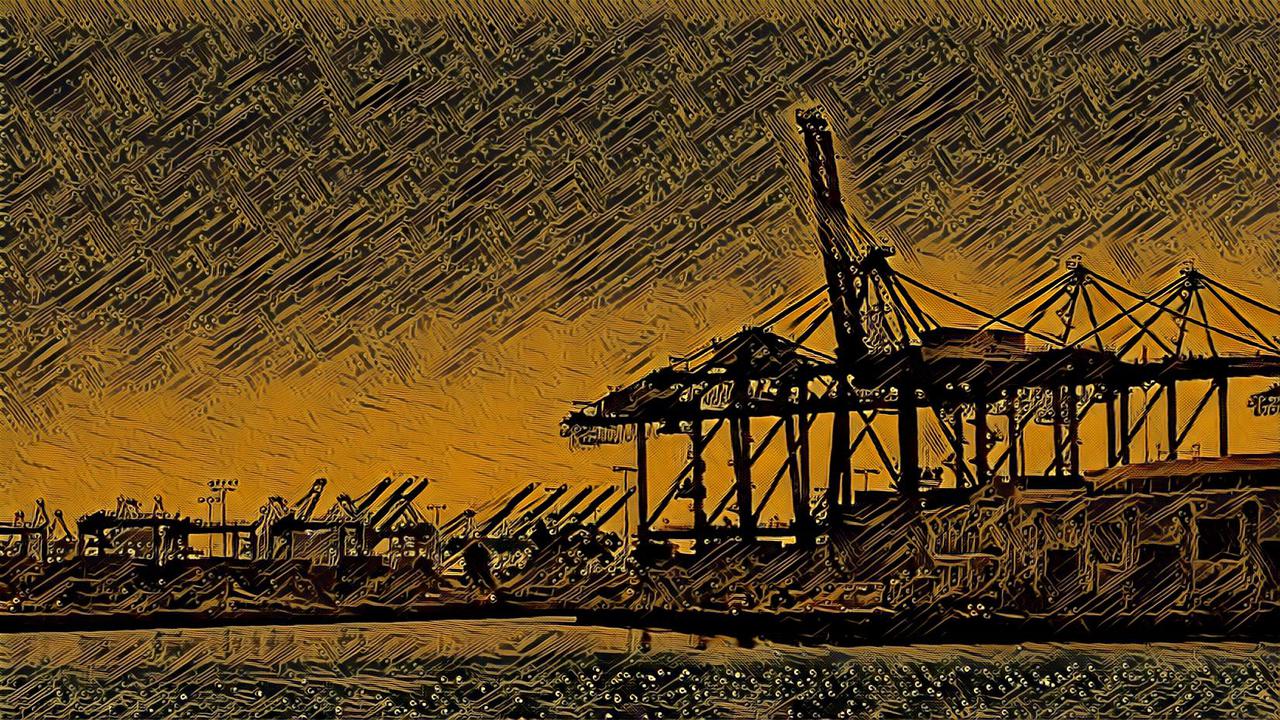 As I’m working through my tasks each day I am always looking for ways to automate away the cumbersome portions of what I need to accomplish. I am always weighing having to manually accomplish something over being able to write a script to accomplish something. It is always tempting to think about writing a scrape script to work through a pile of research I need to gather, and engineer some crafty algorithm that will help me sort through it and make sense of it all. As I get older I’m finding that most of the time this automation is more about laziness than it is about the power of technology, or the benefit it can bring to my work.

I am pretty good at calculating what it will cost for me to manually tackle something versus what it will take to automate something—if it is even possible in the first place. I’ve gone down the automation road many of time only to establish pretty quickly that something isn’t even possible, or that the quality of the results would be much below what I could deliver if I just rolled up my sleeves and did it manually. Over the years I’ve learned to step away from the allure of automation, but it is still something that I still find myself thinking about way too much, simmering on some automation scheme, procrastinating about how much work something is, where if I just did the task manually, I could get done in half the time.

As I dig into my API-driven automation fantasies I usually return pretty quickly with a realization that things are more about me being lazy or a procrastinator. I hate to admit it, but I think a significant portion of my belief in technology in my desire to get out of some work, avoid a mundane task, and accomplish some meaningless thing that I’ve convinced myself is important, when it probably is not. Often times when I do automate something I will neglect scheduling or allocating the resources need to keep things running in the future, storing data, and publishing any insights or value from the automation. Most of the times I would be better off accomplishing a one-time task manually than spending more time automating it in a way that I will rarely ever use again.

I think I need to learn to be more honest with myself in the future about what automation is worth it and what is not. I think I need to just get more organized about specifying the work that needs to get done, and queueing things up—getting work done with good ol fashioned elbow grease. I just have too much evidence demonstrating that the ROI on automation doesn’t always pay-off, and I need to get better at thinking things through. I’m not talking about abandoning API automation, I’m just talking about being more structured in how I approach getting work accomplished, and being more critical about how and what I automate. Being more of a grownup when it comes to just realizing that sometimes it will take a significant amount of one-time human effort to tackle something, and I need to save my API automation skills for when it is really needed.