Why Is API On-Boarding And Authentication Still So Hard? 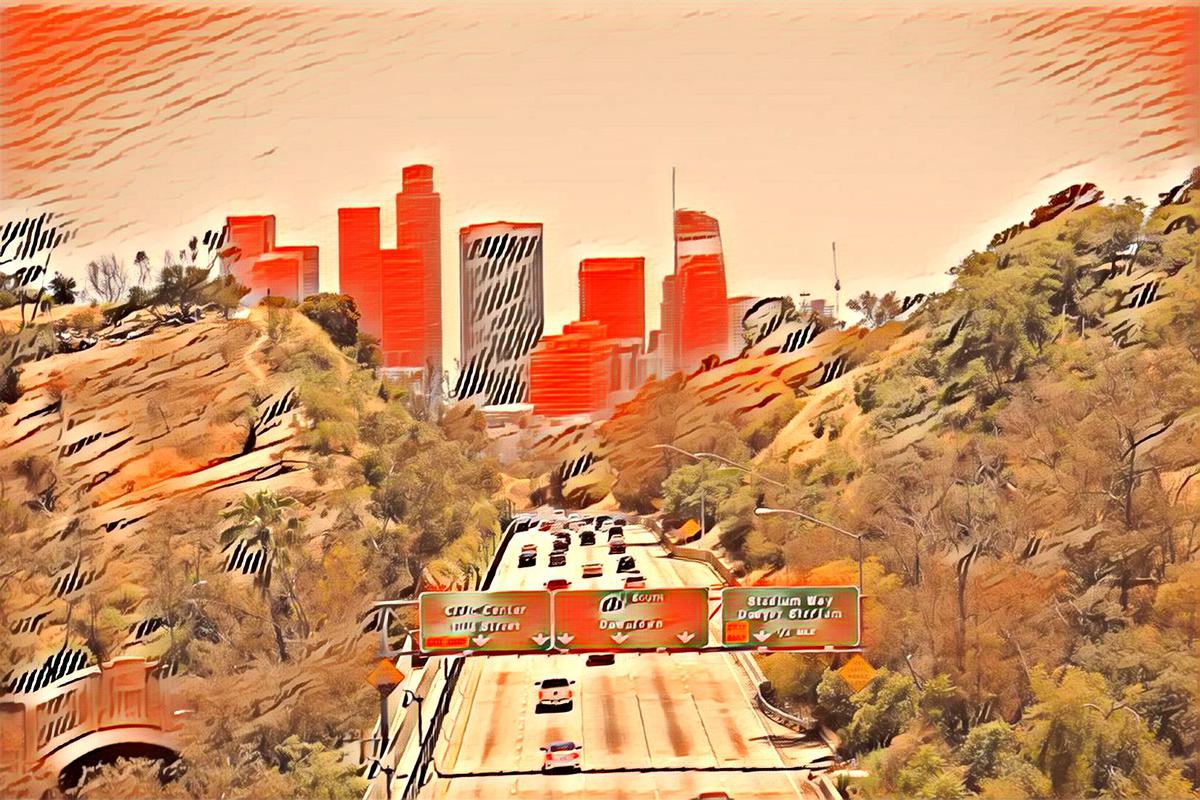 I was teaching a class to business users yesterday and they were very curious about being able to play with some of the public APIs that exist, but for me, once again I found myself struggling with how to help them get over the hurdle of signing up for an API and getting the key or token you need to begin making your first call to an API. Even with having some ready to go Postman Collections that help introduce business users to some very well known APIs like Facebook, Twitter, and Instagram, I still can’t on-board them without pushing them to setup a developer account, create a new application, and obtain a set of keys or tokens. Something that is a regular hurdle for developers to jump over, and one that will keep most “normals” out of the conversation.

This bothers me. After over a decade of evangelizing the streamlining of API on-boarding processes, and listening to API management and other API service providers profess how they’ll reduce friction when it comes to putting APIs to work—clearly nothing has changed. Few APIs are truly open, meaning you don’t need any API keys or tokens to access, and the rest of the APIs use a mix of different authentication strategies to secure their APIs—introducing friction for developers and non-developers. This isn’t just a problem for non-developers, it is also a problem for developers, making it pretty challenging to go from learning about a new API to actually making a call to that API. Even with my experience, I find it very difficult to on-board with most APIs—this is a problem.

When it comes to putting APIs to work, there are a handful of common areas where friction exist, making it difficult and in many cases impossible to actually make an API call, even once they gone through the hard work of finding an API and learning about what it does:

These are the main areas of friction when it comes to going from discovering an API to making your first API call. While some API providers have made this easier and very frictionless, many API providers insist on making it as hard as possible in often unintentional ways, but sometimes I suspect it is on purpose. The API management providers promised to make this easy, but because of the competitive nature of this game, they needed up each doing it in their own way, refusing to support any sort of common standard, leaving us with an even more confusing range of API on-boarding and authentication solutions. Demonstrating how venture backed API services and tooling will often do very little to actually drive interoperability and solve these common areas of friction developers and non-developers face every day in their work.

Ok, yawwwwn. This is basically open source API management—which we have. If every API provider was the same it would reduce friction for developers when on-boarding. This is what I have been evangelizing for almost ten years. Let’s all use the common API building blocks when it comes to publishing our APIs. Emulate what Twilio, Stripe, and others do, and it will help make API on-boarding easier, where developers do not have to learn about yet another process each time they go to use another API. Ideally, also use OpenID so you don’t have to create yet another account just to kick the tires of an API, and allow developers to use my GitHub or Google account to signup and manage all of our API accounts. This is a solution, but it clearly isn’t the solution that will move the needle, because I’ve been evangelizing this approach for waaaaay too long.

If I have to add in some elements to help move this conversation forward, I would focus on a few newer ways that I feel represents API management 2.0, and allow API providers to begin thinking beyond their portal and API silo. The problem with most API providers is that even though they’ve gotten over the hurdle of doing a public API, they are still operating within their bubble, and do not think about the bigger world of APIs. Everyone wants to build their API, and API consumers will just come, sign-up, and the magic will just happen. They find it difficult to think about the fact that they are just one of thousands of APIs operating in a sea of APIs, and we need some patterns and standards that help us make our APIs more interoperable and usable at scale—here is what I am thinking might help move the needle on this.

These are what I’d consider to be the API management 2.0 investments that need to occur to fix the illnesses we experience with on-boarding developers and non-developers with APIs. Ironically it will be APIs for APIs that will help scale and automate this problem outside of the bubble for each individual API provider. I know that every API provider wants to be the next Twilio or Stripe, but 98.9% of the APIs will end up just being a commodity in a sea of APIs, and if your API won’t allow for on-boarding via an API you won’t last in the next decade. We need API providers to evolve the technology of their APIs with APIs, the business of their APIs with machine readability and APIs, and the legal side of your API operations with more scalable, flexible terms of service. We need more investment in these areas by API service providers. This work has been left on the table after the latest round of investment, acquisitions, and exists. Just as mainstream companies began on-boarding with the world of APIs.

If the next generation of developers are going to be successful on-boarding with not just 10+ APIs, but with 100+, or 1000+ APIs, we have to automate and standardize all of this. If we are going to empower business users to integrate and automate their operations using APIs in low-code and no-code ways, we are going to have to automate and standardize all of this. It shouldn’t be this hard. The technical solutions are already out there. This isn’t a technical challenge. This is a business challenge. The desires of venture capital, and the captive power of this realm has pushed API service providers to miss what needs to happen. Resulting in waves of API startups that aren’t about actually providing API solutions. They are just providing solutions that help investors find an exit, and building walled gardens and silos. We need more investment in the API life cycle tooling we already have, and more participation in API standards development that isn’t just about the selfish needs of a single company, but the robustness of the entire API economy. Let’s stop just talking about the API economy, and actually invest in what is needed to do this at scale—we all will be much better for it, and there will be plenty of money to be made along the way.