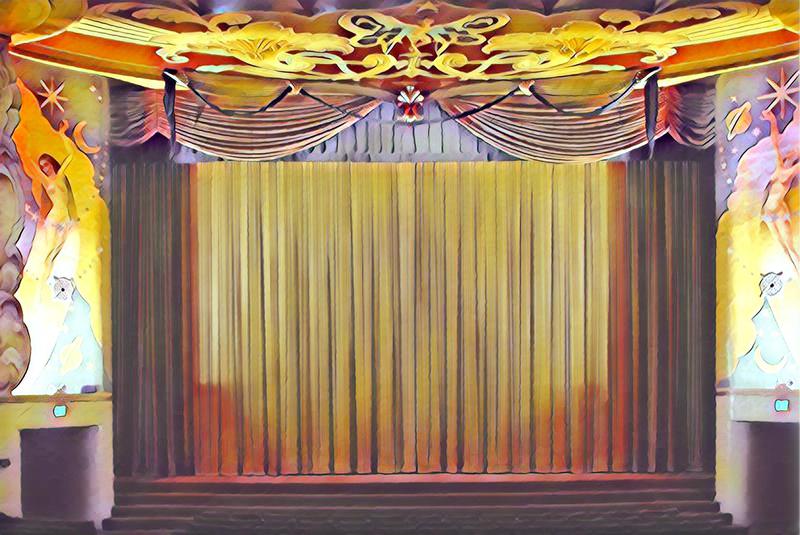 API storytelling is the number tool in my toolbox, and this should be the same for API providers and service providers. I know that many folks, especially the more technical folks snicker every time I write about storytelling being so important, but this is just because of a lack of awareness regarding all the influence that stories have on our personal and professional lives. One hallmark of successful API operations is always a healthy dose of storytelling via blogs, social media, GitHub and the mainstream press. One example of this out in the wild is out of Capital One, who have embraced being very transparent in how they do APIs, both internally and externally, being very active when it comes to telling stories about what they are up to, and encouraging their employees do the same.

Being this vocal as a large enterprise organization isn’t easy, especially one that operates within such a highly regulated industry. As with any enterprise organization Capital One is still very reserved in many ways, and has its official communication channels and overall narrative. With that said, they have a slightly more amplified voice out of technical groups, and they give more agency to its employees, as well as outside voices like me. I’ve never had to sign an NDA as part of regular engagements with their API teams, leaving it up to me to be sensible in what I filter and what I do not. I wouldn’t say that Capital One is wildly open with their storytelling like startups I’ve worked with, but they are just one or two notches more open than many other enterprise organizations I work with, especially when it comes to the banking industry—I’d say Capital One is the most visible bank in the United States when it comes to API, and related infrastructure storytelling.

After doing my video series with Capital One about two years ago I had people from competing banks reach out asking me if they could bring me to to discuss API strategy within their organizations. The conversations never saw the light of day because of challenges faced with getting legal approval to continue conversations and to share anything publicly. Capital One’s competitors pay attention, and Capital One’s customers and future customers are paying attention too—the stories being told matter, and play an important role in laying the foundation for how people view Capital One as a potential technology leader. This is an image you can’t just issue a press release and set into motion, it is something you can only do with a sustained amount of storytelling and clear demonstration of technology leadership through open source tooling, artifacts, and tangible examples of the company “getting it”.

You can see examples of the real world business impact of this kind of storytelling in the decision of Walmart to choose Capital One as their credit card provider, where in Doctor of Credit that “It was down to Capital One and Synchrony in the running, and ultimately Walmart chose Capital One with an eye toward a more tech-forward partner with broader banking capabilities and a digital future”, and in the Wall Street Journal, "One thing working in Capital One’s favor, according to people familiar with the negotiations, was Walmart’s desire to move upmarket and further into digital payments and e-commerce. Facing intense competition from Amazon.com Inc., Walmart has been investing in self-checkout and mobile payments, pushing customers toward its own digital wallet, Walmart Pay". Obviously Walmart had been tuned into the stories circling around what Capital One was up to, seeing them as more forward thinking, a foundation that has been laid over the last five years of active API storytelling come out of DevCentral and other groups.

Many companies I work with stress over every word, and every press release that goes out th door. Instilling fear amongst their teams when it comes to blogging, tweeting, and working out in the open on GitHub. Most see any public API effort simply as being about direct revenue from these very technical programs, missing the bigger storytelling opportunity that comes with operating APIs out in the open. Most do not understand their GitHub usage as being about evangelism, storytelling, and networking. Most companies don’t realize how their cautious nature feeds into how they are seen by competition and potential customers or partners as not being progressive, innovative, and behind the times. Most of the teams I work with self-censor, and operate on the safe side when it comes to storytelling, publishing projects on GitHub, and amplifying the voices of anyone within the API community—something that is defined by the internal company culture established by leadership. Forcing me to anonymize most of the people and companies I include in my storytelling, even if they are compelling and relevant stories, as there is no getting thumbs up from official channels.

You hear me profile, rank, and showcase APIs on a regular basis. It is easy to think this is all just about APIs, when in reality it is a commentary on overall company culture. I’m not saying companies who have successful API programs are all amazing hotbeds of innovation, making them the perfect places to work. I’m just saying when it comes to moving these very large ships forward, keeping things evolving, and attracting the customers that matter, your APIs, and the storytelling around your API program will set the overall tone. And if done well, this tone will transcend the community of any single API, and the technology community in general, and beginning to define how a company is perceived in mainstream circles, and by “the market” in general. In short, your API storytelling matters. Not any single blog post, Tweet, or GitHub repository, but the sustained nature, honesty, and substance of your API storytelling which has the potential to become viral and more organic word of mouth—which is more powerful than any traditional marketing you can buy in today’s API economy.