Expanding My API Toolbox for the Next Decade 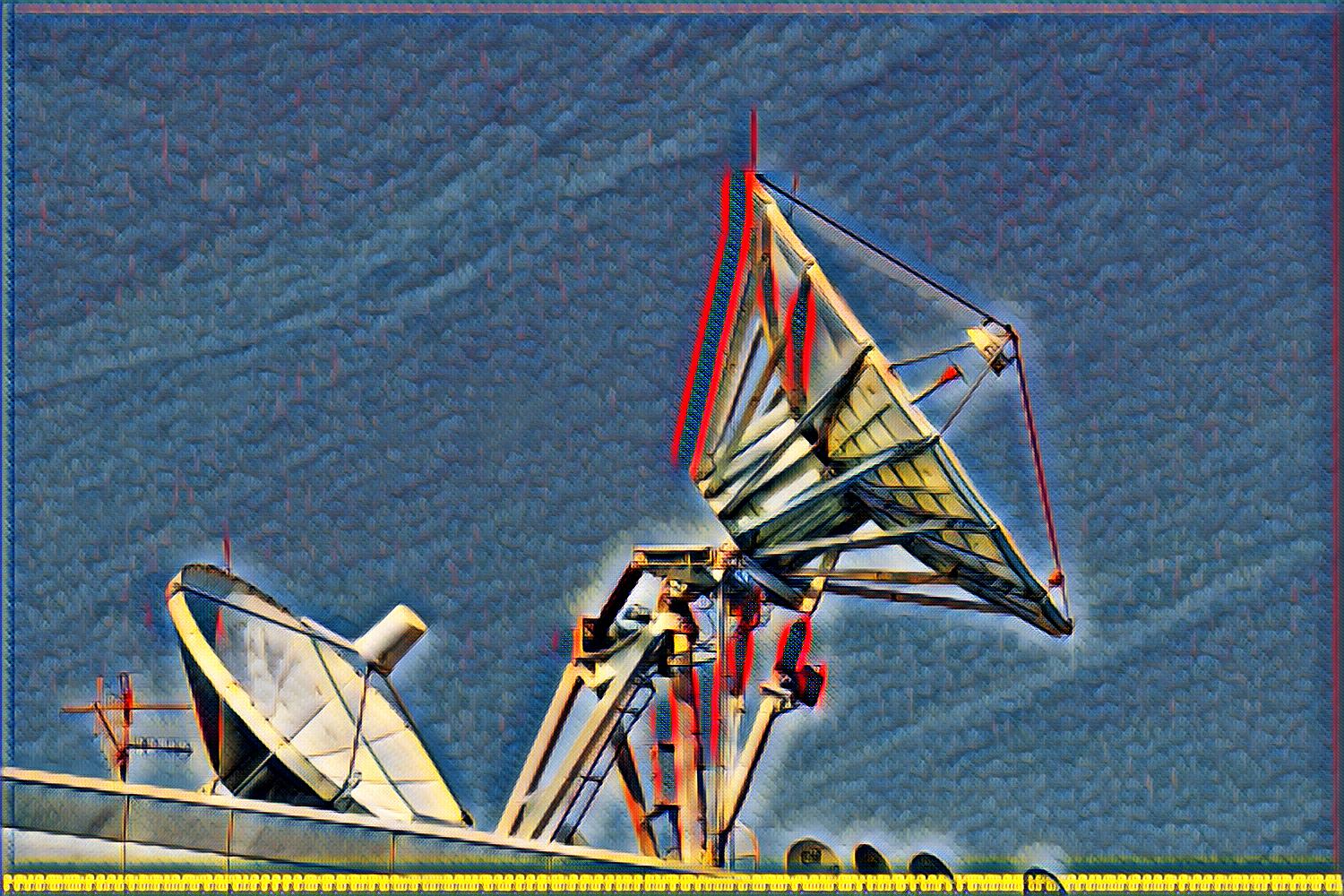 I am continuing to iterate on what I consider to be a modern API toolbox. API Evangelist research is born out of the SOA and API worlds colliding, and while I have been heavily focused on HTTP APIs over the years, I have regularly acknowledged that a diverse API toolbox is required for success, and invested time in understanding just what I mean when I say this. Working to broaden my own understanding of the technologies in use across the enterprise, and realistically map out what I mean when I say API landscape. I am still workshopping my new API toolbox definition for 2020, but I wanted to work on some of the narrative around each of the items in it, helping me learn along the way, while also expanding the scope of what I am talking about.

The Transmission Control Protocol (TCP) is one of the main protocols of the Internet protocol suite, and provides reliable, ordered, and error-checked delivery of a stream of bytes between applications running on hosts communicating via an IP network. The Web and APIs both rely on TCP, which is part of the Transport Layer of the TCP/IP suite. SSL/TLS often runs on top of TCP. It is the backbone of our API toolbox, but there are many different ways you can put TCP to work when it comes to the programming interfaces behind the applications we depend on.

It can be tough to separate what is a protocol, and what is a methodology when looking at the API landscape. I’m still working to understand each of these tools in the toolbox, and organize them in a meaningful way—which is why I am writing this post. While all APIs technically rely on TCP, these approaches to communication and information exchange are often implemented directly using TCP.

I am still defining the individual building blocks of each of these tools, allowing me to better organize them, and articulate how they overlap and differ. Understanding the technical details of each approach, as well as the history and details of where they have been put to use helps be better understand the API landscape. I have been exposed to Websockets, Kafka, SOAP, and MQTT, but the other areas are new for me, and I have a lot to learn. For now I am just trying to quantify each technology as simply as I can, and work to define the community around them. While HTTP APIs still dominate much of the API conversation, areas like EDI still dominate much of the true commerce landscape, and I need to better understand what is going on if I am going to paint a clearer picture of what the future might hold.

UDP uses a simple connectionless communication model with a minimum of protocol mechanisms. UDP provides checksums for data integrity, and port numbers for addressing different functions at the source and destination of the datagram. It has no handshaking dialogues, and thus exposes the user's program to any unreliability of the underlying network; there is no guarantee of delivery, ordering, or duplicate protection.

I am sure that some of the other approaches to delivering APIs also use UDP, but until I get to know them better, or find examples of that, SOAP is the only item I have on my UDP list.

I will be looking for other examples of APIs delivered vi UDP, but I also wanted to have UDP on my list because of what is happening with HTTP/3. I have long felt like APIs were too TCP focused, and would benefit from some of the constraints of UDP when it came to how we design our API infrastructure. I am looking forward to further falling down this rabbit hole with each pass over my diverse API toolbox research.

Now we get into the more known (showcased and talked about) API toolbox territory with HTTP 1.1 APIs, and what we are seeing evolve with HTTP/2 and now HTTP/3. Obviously HTTP is dependent on TCP, but the philosophies, methodologies, and other belief systems list below live primarily in the HTTP layer of this global network we’ve evolved over the last fifty years. This is the portion of the toolbox we have been hyper focused on in the API sector for over a decade, but as the space matures I think we are being forced to realize that there is a bigger world out there, and there are many approaches we should be considering beyond just HTTP and REST.

This list, minus EDI, is the usual list of tools I include in my API toolbox. However, due to the growth of Websockets and Kafka for more real time applications, and MQTT and AMQP for Internet of Things and other device centered approaches, I have continued to expand my horizons. While I believe strongly that HTTP 1.1 APIs using REST is where most developers should begin their API journey, I believe that all of these approaches have their use and should be a ready to go part of our API toolboxes, and I will keep fleshing out, understanding, and using within my storytelling until I am able to confidently explain which tool should be applied in each possible scenario. 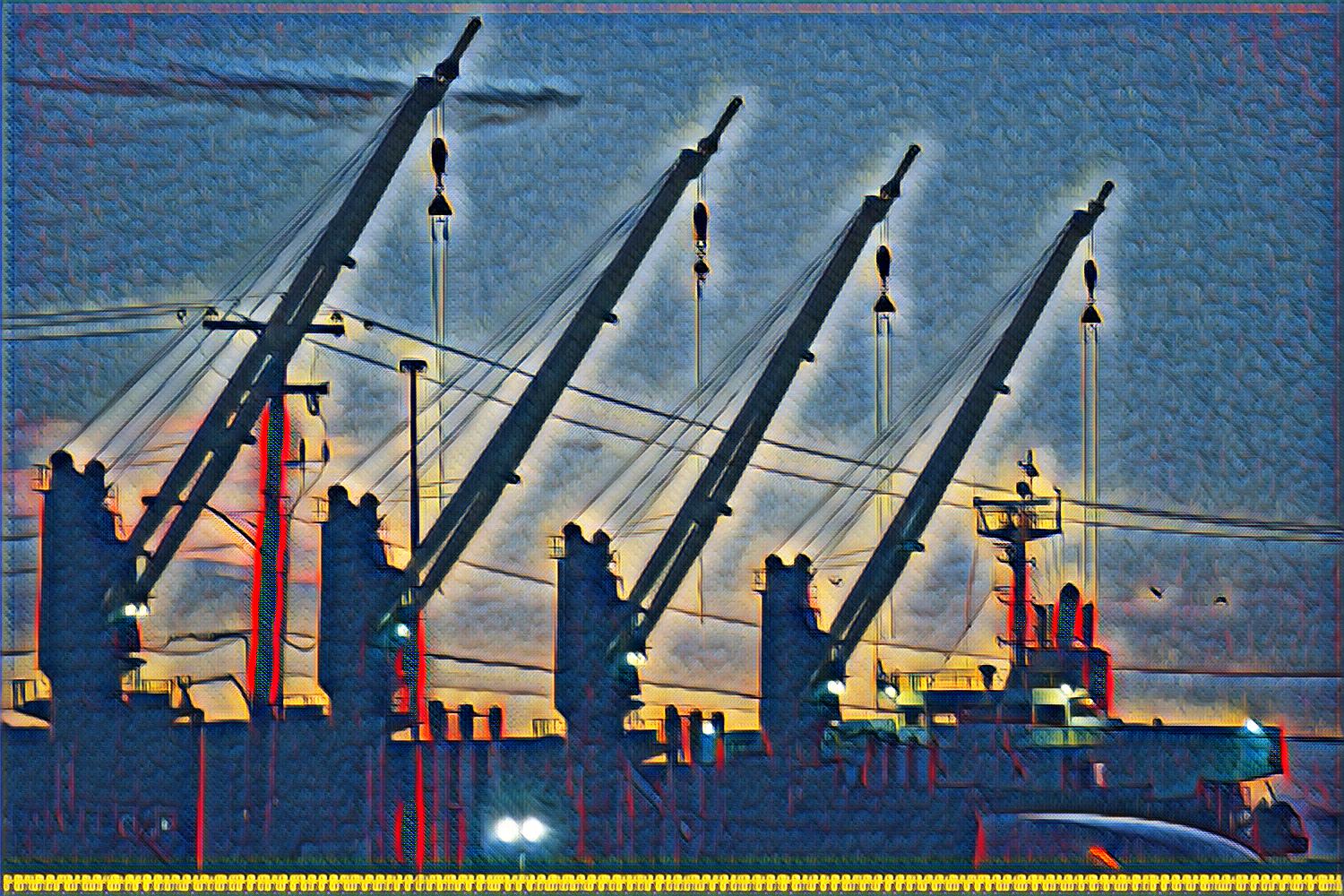 As part of this latest wave of research into what I consider to be the wider API economy I was reminded of how SMTP is still used by many legacy providers when it comes to EDI and SOAP. While this still might be a relic of the past I am still interested in understanding how email is used as the OG messaging system and can either still be applied or at least considered as we evolve our modern approaches to messaging.

While I prefer a dead simple HTTP API for most implementation, the concept of sending and receiving machine readable information using email is still very intriguing to me. I like email in the same way I like spreadsheets, because they are ubiquitous, and is an infrastructure item that exists everywhere and is used by the common folk. While I’m not prescribing that we start delivering APIs via email, I do think there are interesting use cases here already in existence, and we should be learning from this approach to messaging when we think about the future of machine readable messaging.

Next, I wanted to look at the data formats being used as part of each API in operation, and how data is passed, serialized, and made sense of in a machine readable way. I think that data serialization is one of the competitive edges that gRPC has over REST, and I think this can also be seen across Kafka adoption with the use of Apache Avro when it comes to moving data around the enterprise. Here are the data formats portion of my API toolbox, helping us standardize how the bits and bytes are moved around between systems, and used to power applications.

While JSON still dominates the discussion, I predict that Protobuf, Avro, and Thrift will continue to gain mindshare because of performance. I also think that we will continue to realize what we threw out in the move from XML to JSON, and we will find that some things are still needed. I also demand that CSV always be a first class citizen when possible, because it makes the APIs we deliver more accessible by the business class of consumers, allowing them to put our APIs to work within the spreadsheets they use to get work done each day.

Last, I wanted to include the specifications for defining our APIs, and the schema for our data formats. Providing us with machine readable definitions of the API landscape no matter which solution we go with. Much of the expansion of the horizon when it comes to my API toolbox has been because of the work Fran is doing on AsyncAPI, but also with the maturing of OpenAPI, and the increased adoption of Postman collections when it comes to not just defining the surface area of your API, but also how it will be used at runtime. Here are the specifications I focus on when it comes to my API toolbox. 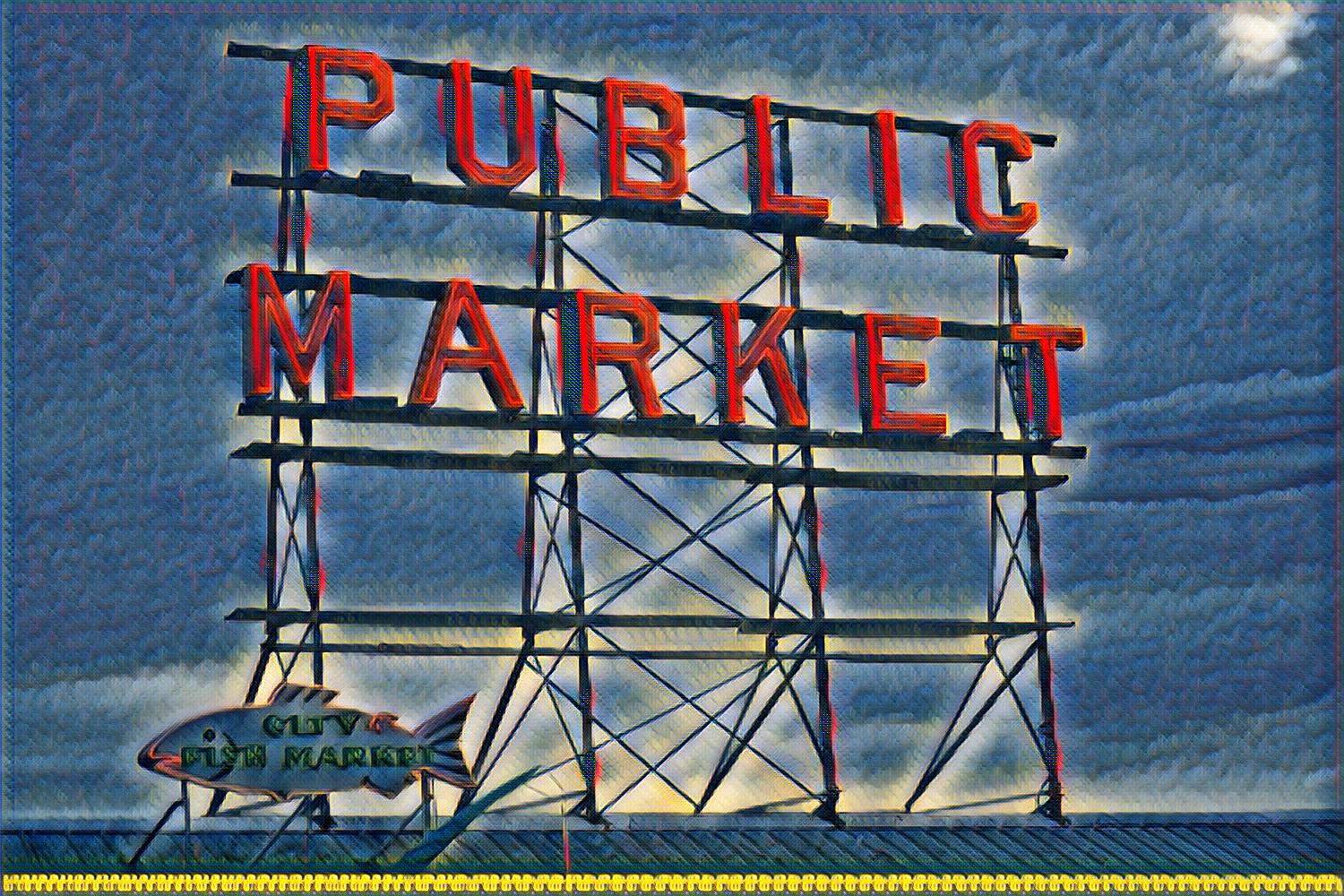 These specification formats help describe the surface area of API infrastructure in a machine readable way, allowing the resulting definitions to be shared and used across teams helping provide a common truth around what an API does and doesn’t do. They can also then be used across the API life cycle to generate mock servers, publish documentation, generate tests, client and server side code, and many other aspects of operating an API. While these specifications haven’t expanded to include every approach listed in this toolbox, that is part of my work here, to help identify where the shadows exist when it cones to adequately mapping out the API landscape.

Expanding My API Toolbox For The Next Decade

This list represents my API toolbox going into the next decade. I will be further fleshing it out and adding more of the life cycle tooling like mocks, docs, testing, security, and other essential areas. So the next iteration of this toolbox definition will have more detail about each of the TCP and HTTP approaches, as well as the data formats and specifications, but it will also begin to list out specific types of tooling that is being used to support each approach. I am looking to understand the maturity of standardized tooling across the HTTP and TCP universe, while also looking to understand where the new opportunities are based upon movements in single areas, which might not be known and applied across all approaches to delivering APIs.

One of the most important aspects of doing this API toolbox revamp goes beyond any particular technical approach and speaks to the wider API economy. I know many of us in the API space think we are the center of the world when it comes to the real world supply chain, and wield terms like the API economy to define the impact we make. However, once you start actually taking an honest look at the number of SOAP APIs still in use, as well as quantify the scope of EDI, you begin to realize that we are still just a toddler when it comes to the global economy. Sure, one can argue we are the future, and we are well on our way to redefining the supply chains of the world, but once you size up our world against what is already in place, we have a lot more work ahead of us to not just develop what’s new, but to convert what already exists to actually operate as part of the API economy.