What Does Open Mean in the World of APIs? 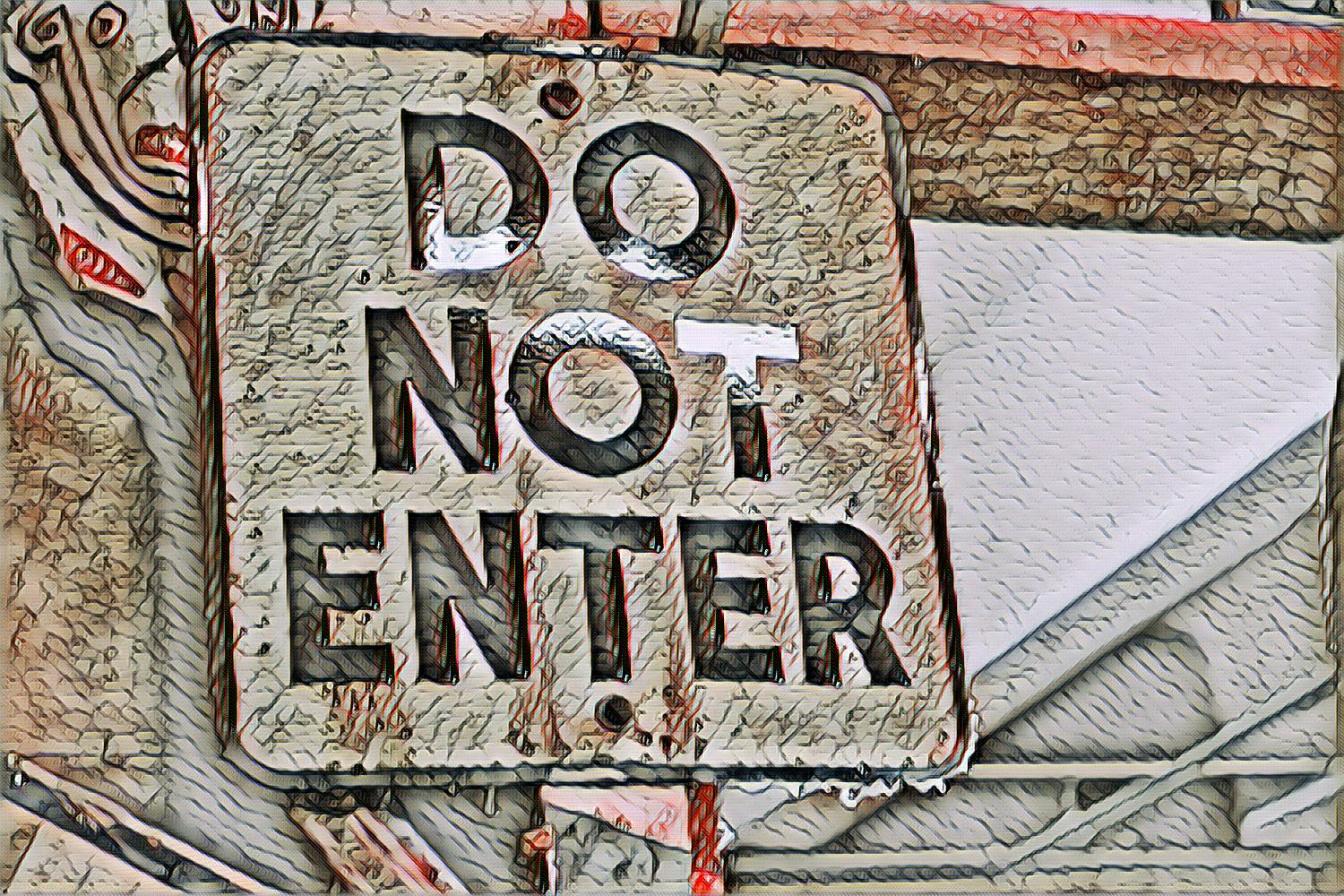 The word “open” gets thrown around so much in the API space I find myself needing to regularly ground myself in what it actually means. It gets thrown around in so many different ways that I find eventually I start to believe the bullshit and regularly have to pause and recalibrate. It is one of those words that has been captured and used by people looking to manipulate the space so often it often means the exact opposite of what we all think it means, but it is also such an important word that I think we have to fight to keep it in our vocabulary. I feel like I am perpetually fighting with some invisible force over one of the front doors to the house we all live in, and I am determined for the door to not get completely shut, and I have to make sure the door actually ends up go where someone expects when they do open the door.

Let’s begin by actually taking inventory regarding the many different ways people use the word “open” to describe the world of APIs. Gathering all the ways it gets wielded in service of publishing and consuming APIs. Some of the ways in which it gets wielded are good, and some of them are bad. At this point I am just looking to be able to see the spectrum of use, and I am not looking to entirely pass judgement on anyone who uses it in specific ways. Here is the laundry list of ways “open” is wielded that impact the landscape I pay attention to on a daily basis, and have been helping shape for the last decade. 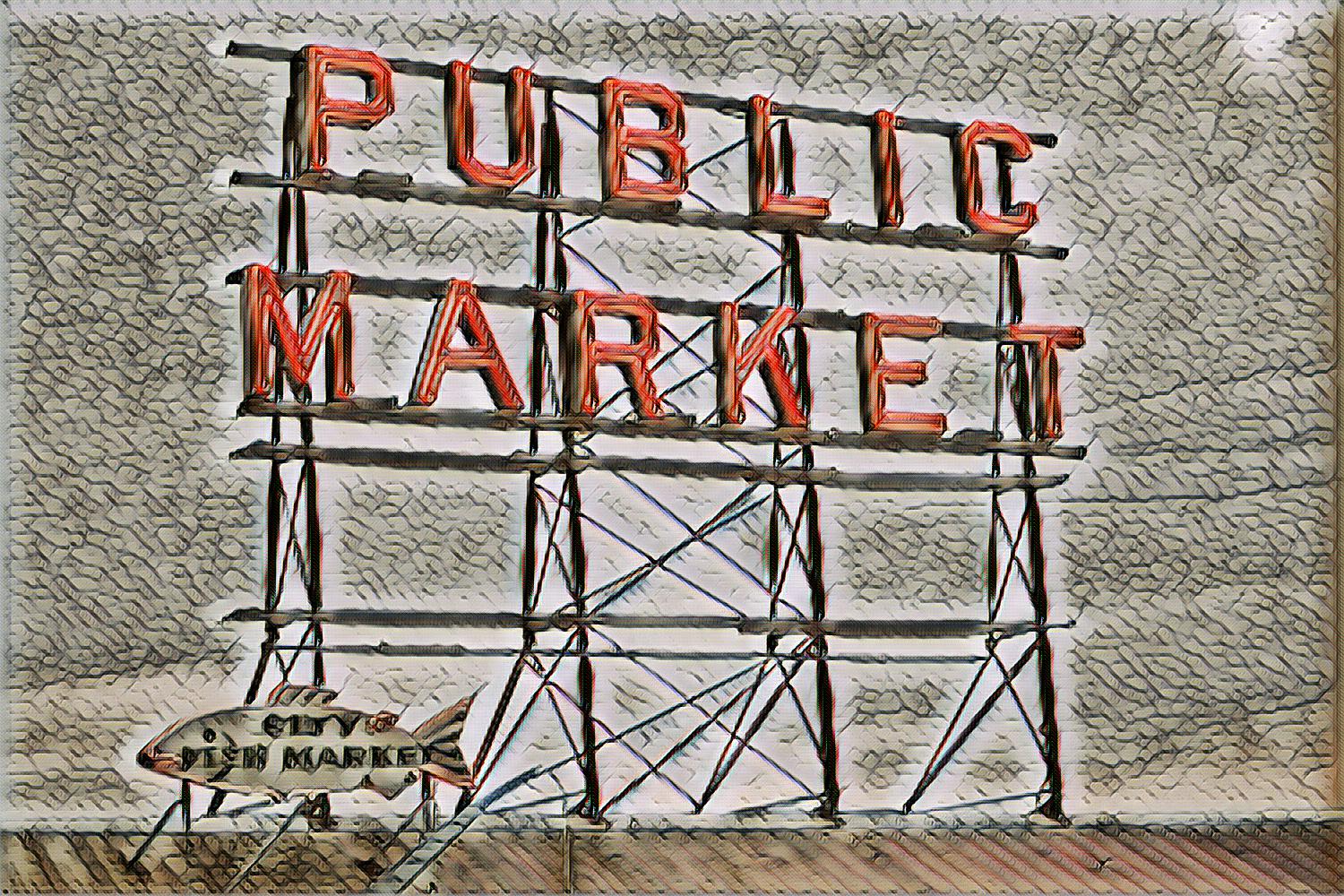 This reflects the “open” knobs and dials that get used to control the open or closed nature of APIs we build and use each day. Open is a dance between provider and consumer and end-user when it comes to API, but also across providers and consumers within a specific sector or industry. In order for “open” to have meaning or not is about the trust that exists (or doesn’t) within a space. How a platform dials things in along these lines will define how open or closed they are, and this playing out across all the players within a sector will determine how open or closed the entire industry is. Each of these knobs and dials will reduce or introduce friction across the API factory floor for an enterprise organization, as well as within the industries they operate within. It represents where we can individually make a difference, as well as collectively, to put the open in not just APIs, but also across every part of our world that is being touched by technology—which is pretty much everything.

Ironically “open” is not a boolean in the world of APIs. In my experience the APIs that declare themselves “open” usually aren’t. However, I don’t want this to bias me, and I want to still believe that when folks use the word they have the best intentions. I want people to feel like they can use it without being immediately suspect. However, I want people to understand that the usage of this word comes with responsibility. That you will have to prove yourself. That there is a certain amount of accountability required here. This includes myself. I like to use the word open to describe a significant portion of what I do in the API space. I am an open storyteller. I am an open evangelist. 75% of the APIs I develop I would call open. I believe in the importance of open in the API space. It is why all of this works. However, I also understand the importance of doing some things in a proprietary or closed way, as long as it is done deliberately and for the right reasons. I believe in the role that open APIs plays across all of these levels, but I also understand that open is just a reflection of what is closed. I don’t see open as good nor bad. I see open as a meaningful way in which we can leverage the web to accomplish our individual and collective objectives and missions. I also am very skeptical of anytime open gets wielded, and will keep working to define what it means and doesn't mean as part of the API economy.