The Unbundling of API Management 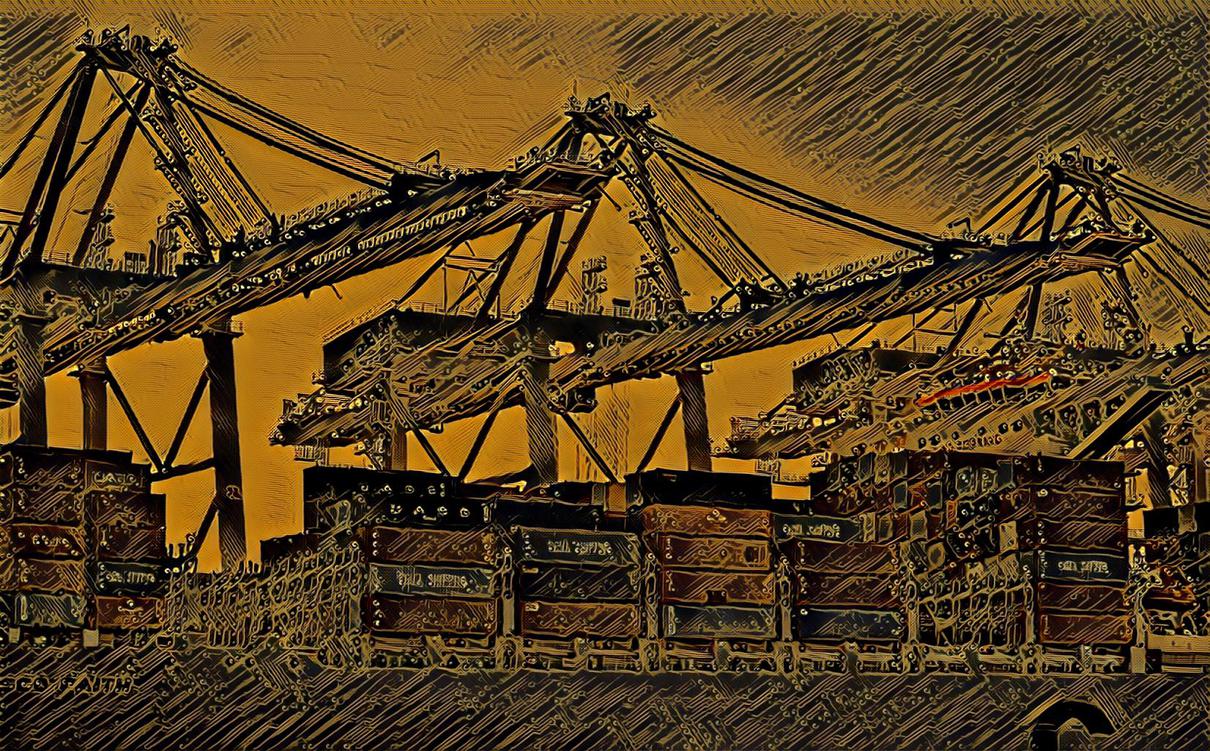 The core set of services enterprise organizations were purchasing from API management vendors over the years looked much like this:

Developers were needing almost all of the features API management providers were peddling, they just didn't need them all bundled together. You see, when you are a startup and begin selling to the enterprise you hear, “we need one solution to solve all of our problems across the entire API lifecycle” A LOT. There is a reason it is called “Full Lifecycle API Management”. Ultimately, with the API gateway a commodity that is baked into the fabric of the cloud (AWS, Azure, Google), and also now baked into the fabric of the web (CloudFlare), it isn’t where the action is. Granted, it is still a cornerstone of the API lifecycle, but this ain’t your grandfathers API operations, and there is most likely multiple gateways in use across the average enterprise organization.

For me, API management was the original intent behind starting API Evangeist in 2010 — I wanted to understand the API management space. It seemed logical to me from 2010 through 2015 that all of these services should be bundled together. However, I think API service providers aren’t immune from the business realities that push the average enterprise organization to be API-first, redefining the digital resources and capabilities you offer as more modular, distributed, and unbundled sets of services that can be stitched together to do whatever a developer wants. If you live by API, you die by API. If you are doing business in 2022 in any business sector, you have to have an API. API service providers who sell to the entire API lifecycle, or to any specific stop along the API lifecycle has to have an API, so people can use exactly what they need.