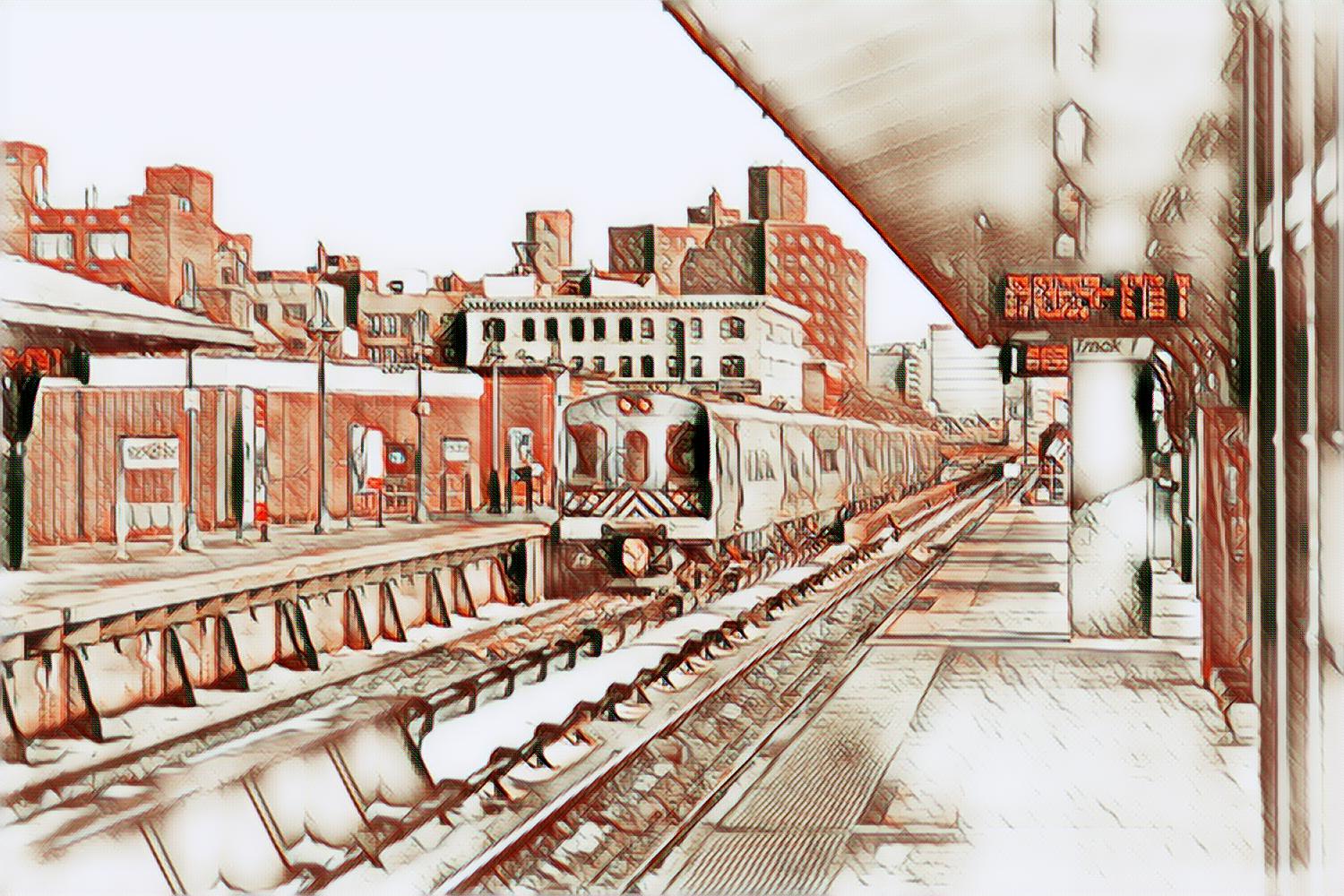 I am diving into the regulation of some of the major industries within the United States to better understand how regulation may unfold for the web using APIs. We are already seeing regulation in the areas of banking, healthcare, and privacy, so I want to have a basic understanding of how the railroads, electricity, telephone, radio, aerospace, and other heavily regulated industries came to be. I do not think everything from the world of railroad regulation will apply to the web, but I am sure there are some lessons in there. As I do with my research, I’ll work through a variety of stories on this blog, with the first one being a summary of regulation and deregulation when it comes to the railroads.

The railroad got its start before and during the Civil War, being set in motion with the Pacific Railroad Acts of 1962 which drove the construction of a transcontinental railroad in the United States through the issuance of bonds and through land grants to railroad companies. Most of the transcontinental railroads were heavily subsidized by all levels of government through loans, land grants, and special sets of privileges that brought the railroads to life. One thing I thought interesting in the act of 1863, was specifically setting the gauge of the railroad and its branches to four feet eight and one-half inches, with most other acts being about settling disputes over subsidies, revenues, loan repayments, and other business squabbles. It is these technical regulations that interest me the most, as well as any safety related items, with pricing and the revenue battles being on the bottom of my list. I am looking for the technical and human aspects of regulation, not just the market aspects.

By 1887 congress passed the Interstate Commerce Act, making the railroads subject to federal regulation, with the Interstate Commerce Commission (ICC) setting maximum railroad rates in 1906. By 1910 the Mann-Elkins Act began expanding the organization’s reach into other areas like communications, which would lead to the establishing of the FCC in the 1930s. Railroad regulation was the law of the land governing how things worked until 1980 when the industry was deregulated. The Staggers Rail Act of 1980 deregulated most railroad activities, including the relationship between railroad companies and their customers. I’ll be diving more into the nuance of each of these acts, as well as the role that the military played over the years, and I am also really interested in the overlap with other areas like communications.

I am going to the library to get some more books on the subject, as I currently read the Empire Express, by David Haward Bain. It is interesting to read the online stories about railroad regulation and how biased they are against regulation. The majority of articles I read completely do not see any railroad regulation until 1887 when the federal government put the industry under regulatory control. None of these authors saw the Pacific Railroad Acts of 1962 as regulation. I am guessing most just see the railroad having emerged out of the grit and hard work of capitalists. I see echoes of this with the Internet, and it is a fantasy that colors Internet regulation as well as web regulation narratives. Don’t get me wrong. I am not necessarily pro or anti regulation. I don’t see it as the answer to everything, but I also know that markets do not simply work themselves out. I am just perplexed at how we magically do not see the government propping up entire industries until they operate on their own as regulation, while also immediately vilifying federal regulation when they do step in to define the shame of an industry. All I know is regulation is necessary at some level, and more transparency and automation is needed when it comes to regulation-—which smells like an API opportunity to me.

I see mostly financial carrots and sticks across railroad regulation. I am going to dive in deeper and look at the technical regulation and where railroad regulation centered on the human cost involving safety, health, comfort, and well-being. I do not think that the next waves of API regulation are going to be about revenue and pricing. I think regulation involving APIs across many different industries will be about interoperability, privacy, security, and anti-competitive behavior. I am eager to see what deeper dives into the railroad industry hold, but also what looks at electricity, telephone, radio, and aerospace regulation holds. I am guessing there are a wealth of lessons in there when it comes to how APIs can play a role in regulation of industries, but also how regulation can help stabilize how we do APIs. Like what I am seeing within the enterprise right now when it comes to API governance, I am predicting that many of the same conversations around standards, policies, and rules will also be driving industry regulation, as well as municipal, county, province, state, and federal standards, policies, and rules. Like our business operations, industries will have to not just be API-driven, they’ll have to standardize how APIs are done at scale across the most critical business sectors, and introduce more automation to ensure productivity, quality, and governance.