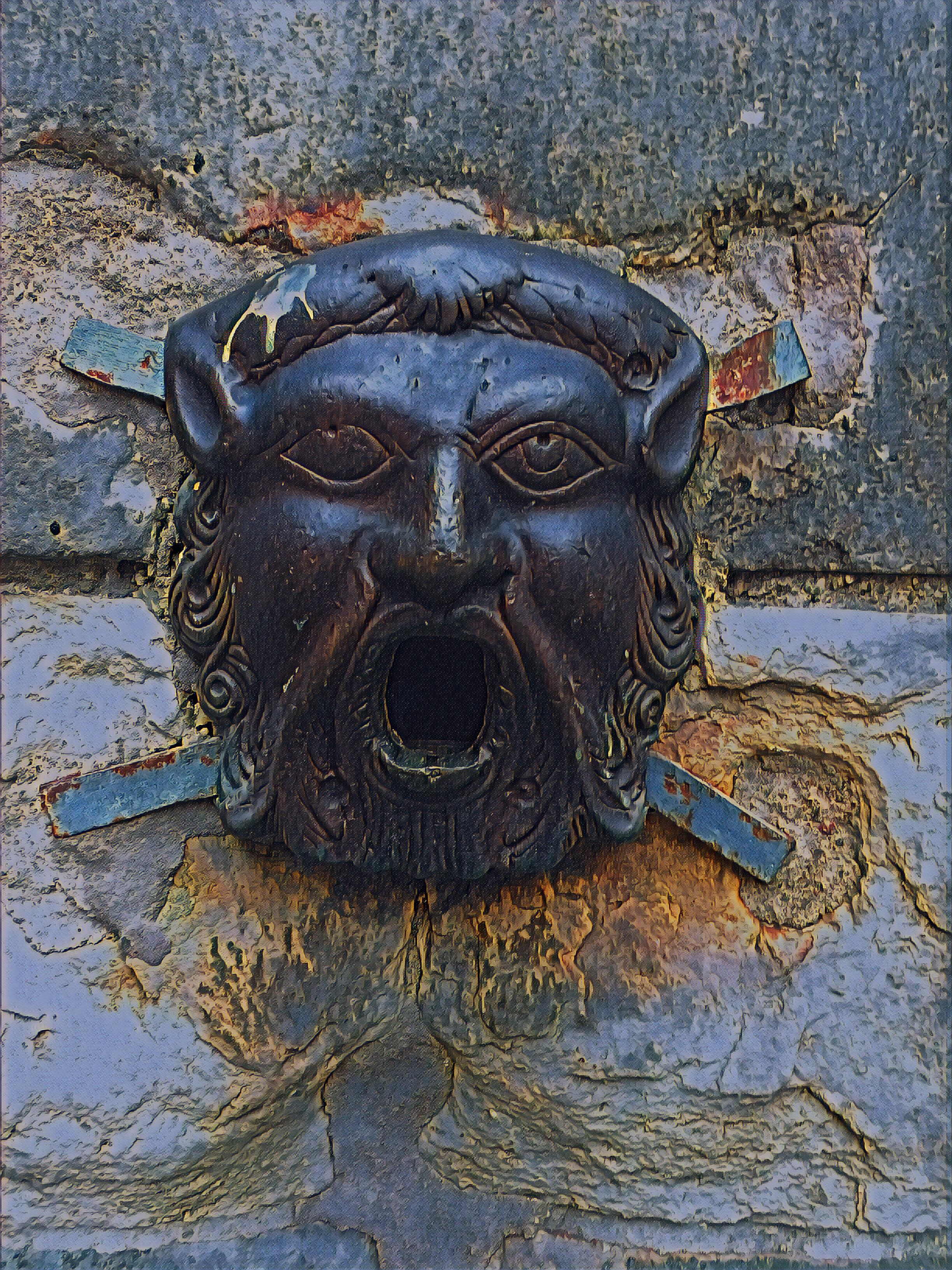 Like most things online today, I am striving to not be emotional about what is happening with Twitter right now. I have signed up with an existing Mastodon node, with the intent to set up my own server instances within the kinlane.com and apievangelist.com domains. I believe in federation. I like the way I am able to manage my own email, news feeds, and now social feeds within my own domain. This is definitely the future I envision. However, I will not be giving up on Twitter anytime soon. I understand why folks want to exit the toxicity of this environment. My wife has left and will not be coming back. I support you all in doing what works for you. But I can’t help but thinking that we are all just validating the playbook of the toxic bros, which they will adapt to the Fediverse, and that it might make more sense for us to step up, push back, and work to make Twitter less toxic—-let me explain a little bit.

Twitter is important. Like Facebook, Youtube, and Instagram, Twitter is an essential communication channel for many people. It is how many people get their news and stay informed. You can see evidence of this during environmental disasters and during the Covid pandemic. Business and government agencies have adopted these channels. People are used to getting information via these channels in times of need. The precedent has been set. The adoption is there. There is no evidence that this will happen again in the numbers it has during the years between 2006 and 2015. It is going to be very hard to recreate this moment in time and rebuild the foundation for community and communication that has emerged via these social channels. It was a unique moment, and a moment I feel pretty strongly that we shouldn’t just walk away from. Because, even if we can recreate this community, communication, and momentum in a federated way, there is nothing stopping the toxic bros playbook from being adapted to come for us in the Fediverse—-evidence of this can be found in email SPAM, and blockchain realms. Federated does not equal safe.

Twitter started becoming very toxic around gamerggate–this is when my wife started becoming a target, and the tone that eventually pushed her away. Twitter and Facebook have both demonstrated that there is very little will on their part to push back on these toxic realities that emerge online. I am not saying they didn’t try, but in a venture fueled, advertising-driven, and male dominated world there just isn’t enough will to do what is truly needed on the ground. We’ve shown that artificial intelligence and machine learning will not provide us with an automated and non-human way to manage the toxicity of our social networks. We also have demonstrated the toll on humans when they are expected to moderate the horrific and toxic things that emerge online. We’ve also seen very little appetite, or at least a very weak and ineffective appetite from the federal government when it comes to protecting these spaces. In my opinion all of these avenues should continue to be explored, discussed, made more transparent, and we shouldn’t give up on any of them. I am biased, but there is also another avenue we should explore to help better equip the community when it comes to standing up and playing a role in understanding and policing our online communities—-APIs.

The Twitter, Facebook, Instagram, and Youtube API represent the most important APIs we have today, when it comes to understanding the world, but also when it comes to influencing and nudging behavior in the right direction. Journalists use these APIs as part of their investigations. Universities use these APIs as part of their research. Law enforcement use these APIs to solve crimes. Businesses use these APIs to automate and engage with their customers. I believe that the Twitter API, with the right levels of access control can equip the community to do the work that Twitter, and the government are unwilling, or lack the resources to do. The API is damn sure what the far right is using to assault everyone via Twitter, Facebook, and other channels, and it damn sure can be used to counteract this behavior. We just need to the federal government to step in and require that Twitter, Facebook, Instagram, and Youtube 1) maintain their APIs, 2) ensure all digital resources and capabilities available in the platform are available via APIs, 3) provide access and rate limits to the relevant stakeholders, and 4) ensure there is transparency of access and outcomes via the API. I am not saying the API is the solution. I am saying that giving the proper access across all relevant stakeholders will give them the power to help understand, report upon, and drive discussion around what is needed to keep Twitter, Facebook, Instagram, and Youtube safe(r) spaces for human beings to be.

I recently finished reading The Life and Death of American Cities by Jane Jacobs, where she describes what keeps neighborhoods safe. It isn’t just police and government presence in a community that deters criminal and toxic behavior. It is the presence of people within a community like business owners and people who live there that help police and strike the balance needed to keep our communities healthy. While not everyone will have the know-how or resources to use the Twitter API to help police the Twitter community, there are many of us who do, and just need access and more compute resources to help contribute in a meaningful and ongoing way. Automation and APIs are how these social platforms have become more toxic, and it is the only way we will be able to scale how we understand and push back on the toxicity that has found a bullhorn and rich substrate for spreading online. This, balanced with hopefully a healthy corporate stewardship, strong government regulatory leadership, and vibrant community participation is how we are going to take back these digital spaces. If we don’t assert ourselves, there is nothing stopping these bros from using the same playbook, or adapting the playbook to come for the spaces that we are setting up in the Fediverse.

I am just not ready to walk away from Twitter. I don’t give a shit that it is a private company owned by Elon Musk. I feel that the Twitter icon on city, county, state, and federal agency websites and the fact that they use it as a primary communication channel has elevated the platform to be more than just a private holding. I think that the 450+ million plus users that have adopted Twitter around the globe make the platform more than just a private holding-—it is also ours. I have spent countless hours over the years helping build Twitter. I am not ready to walk away. The toxic approach racists and the far right have used to take over the community during and after gamergate, during the Trump administration, and now by Elon Musk is the same playbook I see these people using to drive participation away from local city councils, school boards, state politics, and at the federal level through the tactics you see from the GOP and other characters. It won’t stop at Twitter. They want to dismantle anything nice that we have. This is why Ronald Reagan and his disciples hate government so much, because it is the only thing standing in the way of completely running over people of color, LGBTQ, and other marginalized voices. This is the playbook Elon Musk is using to destroy Twitter. They won’t stop with Twitter. They will come after Mastodon. They will come after any place where we congregate, assert power, and give voice to our fellow human beings. This is why I can’t just walk away right now. I am going to keep thinking, agitating, and calling for not Twitter, Facebook, and Google to be regulated, but for their APIs to be mandated and regulated. I am confident that this is the path forward for us to find the tools we need to take back control and prevent these fascist voices from spreading and establishing more power using technology.