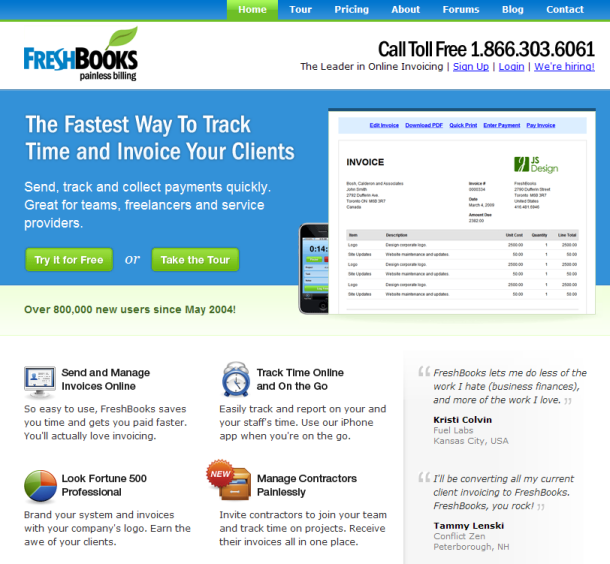 Sample code libraries are an essential part of an API ecosystem. They give developers a head start when integrating their applications with an API.

I've explored the concept of letting your API developer community build code samples and libraries. Doing this may create a more engaged community and give developers a sense of ownership and attachment to the API.

As I reviewed the Freshbooks API, I noticed they have a very community-driven API code samples area.

Many of the client libraries and plug-ins are built by the Freshbooks API community, such as:

Drupal plugin by Ryan Szrama. Szrama is an active member of the Drupal community.

By encouraging your API developers to build code samples, plug-ins, and code libraries, you can get necessary tools built for an API. But just as importantly, you're building community and providing a much needed spotlight for your developers. This in turn helps them be successful in their careers.