The current API development space is very self-ruled, in that web API developers have freed themselves of earlier SOA attempts to rigidly define and ultimately constricted API growth, into a more grassroots, community-owned approach to RESTful API design.

You can see this happen in real-time on the public Google Group called API Craft. API Craft was started by Apigee, as an open forum for sharing and developing knowledge and skills around APIs, where you can find the latest throughts, from the smartest people in the space. 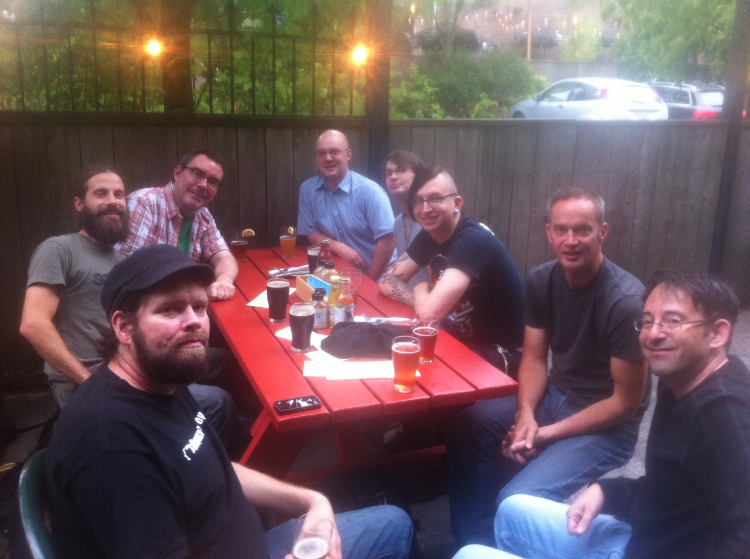 I think Apigee has really started something important and feeling inspired, I wanted to share my thoughts on a definition of API Craft. Deriving from the dictionary definition of craft:

"Skill in doing or making something, as in the arts; proficiency" and "The membership of such an occupation or trade; guild."

I suggest the following definitions of API Craft:

Apigee has started something that has taken on a life of its own, becoming a powerful, community driven approach to evolving the skill and art of web API design, development and management--both on and offline.

I encourage you do participate, and I’d love to hear your definition of API Craft, as well as more information your local API Craft gatherings.  I look forward to seeing you online and in-person at the API craft gatherings.