Thinking Beyond Just The Car At API Days in San Francisco 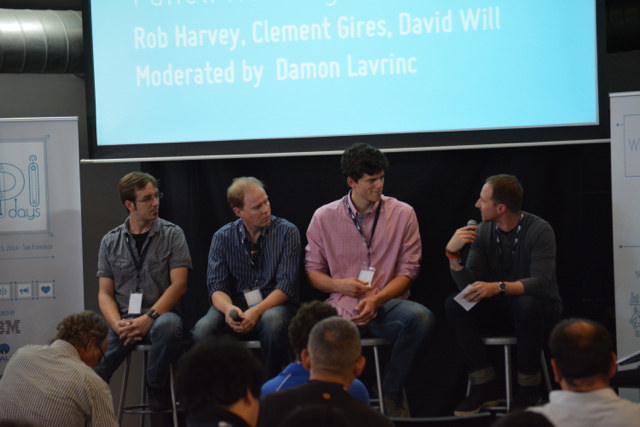 Bicycle Culture
I was pleased to also hear bicycles mentioned during several of the talks, and that developers should think about bicycle culture when developing apps. Many automobile owners are also bicyclists, and merging car and bike culture, expanding the opportunities to ride to work, large public events, or just for recreation, should be part of the consideration when developers are looking to “disrupt the car industry”.

When preparing for API Days, I expected the usual API crowd, educating people generally on the API opportunity, with a handful of high level car talks from people who have worked for the major car companies, or those working for aftermarket startups. This existed, but I was pleasantly surprised to see so much "out of the box" conversation as well.

Seeing that the conversation wasn't just focused on automobiles, but also the wider world of transportation at API Days San Francisco, made me very hopeful for the future of APIs, and how they will be applied within the automobile industry.