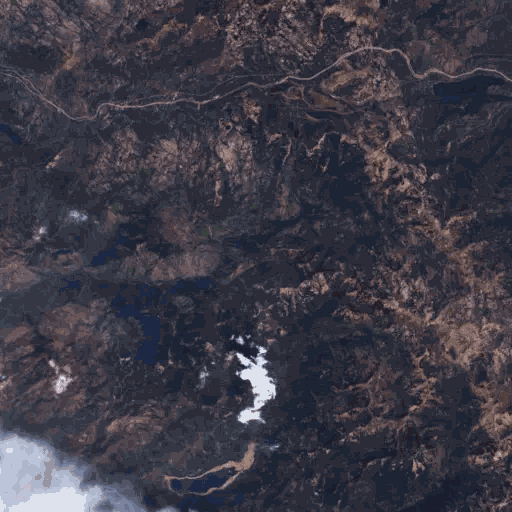 I wrote a story last week about how Airmap is positioning itself to be an API broker within the fast growing Drone industry. I also stumbled across the satellite imagery API out of Astro Digital, and specifically their 3rd Party Real-Time Data API which is designed "to combine mass amounts of data, like adding live weather data on top of imagery"--resembling the layer of the drone industry which Airmap is investing in.

Airmap is delivering geo-intelligence for applications used when flying drones, Astro Digital has an API which injects geo-intelligence at the satellite image layer--I guess the satellite layer would be one layer up from the drone layer when it comes to APIs providing access to our physical world. Which leaves me considering all the other potential layers of our physical world being opened up using APIs.

Security cameras, sensors, and other Internet-connected devices are rapidly opening up our physical world using APIs. The API solutions being opened up by Airmap and Astro Digital are allowing us to access, inject, remix, and make decisions in real time. I find this intriguing because there are so many dimensions present beyond just a single resource being made available via an API, and allows for true multi-API integration, while also employing APIs to direct physical activity like drone flights.

Beyond the myriad of API implementations that are available within this new landscape, I feel it is also is something that demonstrates the opportunity surrounding weather data, government open data (FAA situation data), and other relevant data, content, media, and algorithms being opened up today. I find it endlessly fascinating to try and keep up with the different ways that API-driven resources are being used to open up and generate revenue, taking advantage of opportunities that are emerging as this new API landscape expands both digitally and physically.