The Defensive Database Administrator And The Eager Blockchain Believer 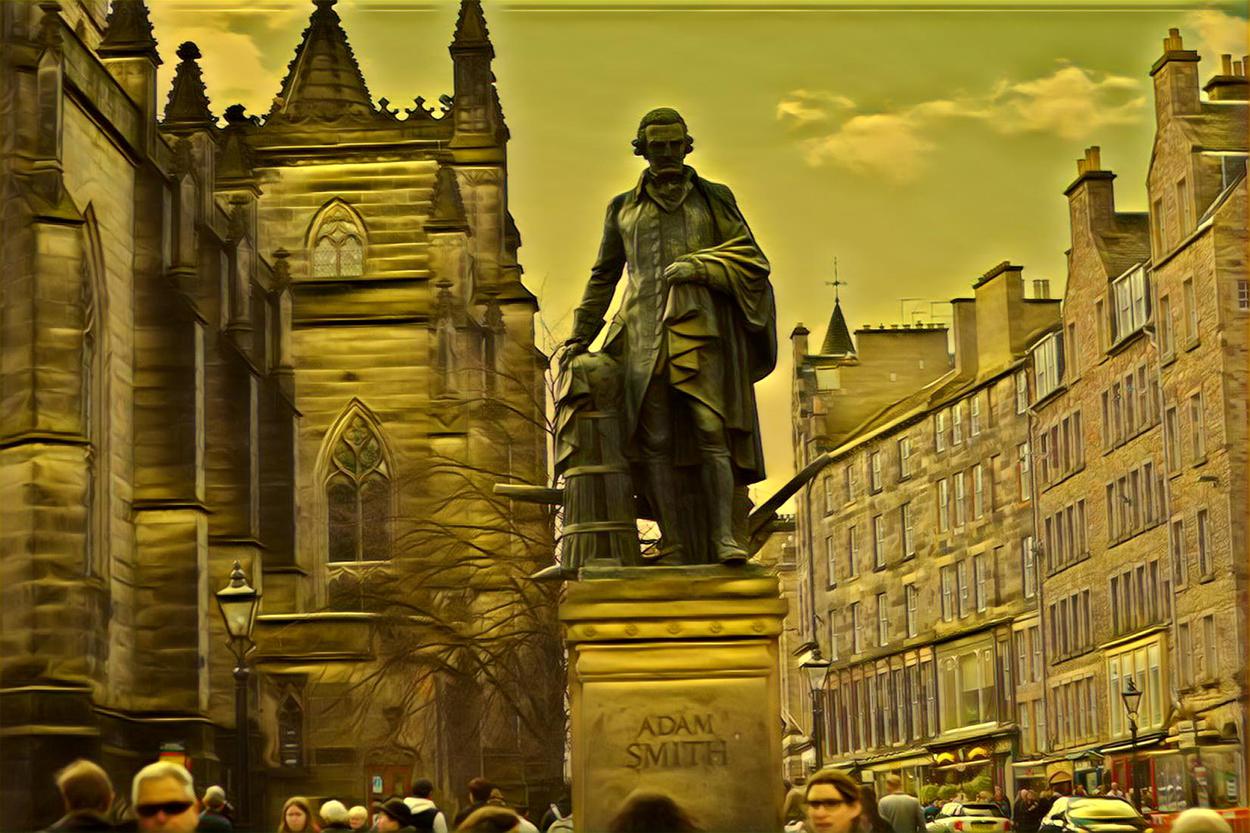 I spend a significant amount time thinking about the power that database administrators wield, and how we can work to find more constructive, secure, and sensible approaches to shifting legacy database behaviors. Lately, I also find myself thinking a lot more about Blockchain. Not because I’m a believer, but because so many believers are pushing it onto my radar. Blockchain will continue to be a thing, not because it is a thing, but because so many people believe it is a thing. Most blockchains will not withstand the test of time, they are vapor, but the blockchains that remain will because people have convinced other people to put something meaningful into their blockchain. Much like we have convinced so many companies, organizations, institutions, and government agencies to put data into databases. Yes we. I’m complicit.

A definition of the blockchain is, “a continuously growing list of records, called blocks, which are linked and secured using cryptography”. It’s a database, linked and secured using cryptography. The reason you hear about the blockchain so much, and how it can revolutionize almost every business sector, is the blockchain believers want to convince you to put your digital assets into their blockchain, which will eventually make it something real. I can setup a blockchain today, call it anything I want, but it is nothing more than an empty distributed database. It doesn’t become anything until there is something of value stored in it, which is why there are so many eager folks right now trying to convince that blockchain is something, so you’ll put your valuable things in there, and it will become something.

Think of blockchain believers as the frontend version of the defensive database administrator. After a blockchain has been up for 20 years, and has a bunch of valuable things stored in it, the blockchain believers will become more like the database administrators. They’ll grow beards (even the women), and become more defensive of their precious data stores from whatever the next threat to their power is, and do whatever it takes to defend their power. Blockchain believers are young energetic, and looking to build their empires, and database administrators are usually older and motivated to defend their empires. When you are down in the trenches trapped within the tractor beam of a database it is hard to see beyond it. When you are basking in glow of Internet technology, and everything is new and exciting, it can also be hard to see beyond it. With everything, give it 20 years, and things often times become whatever they’ve replaced.