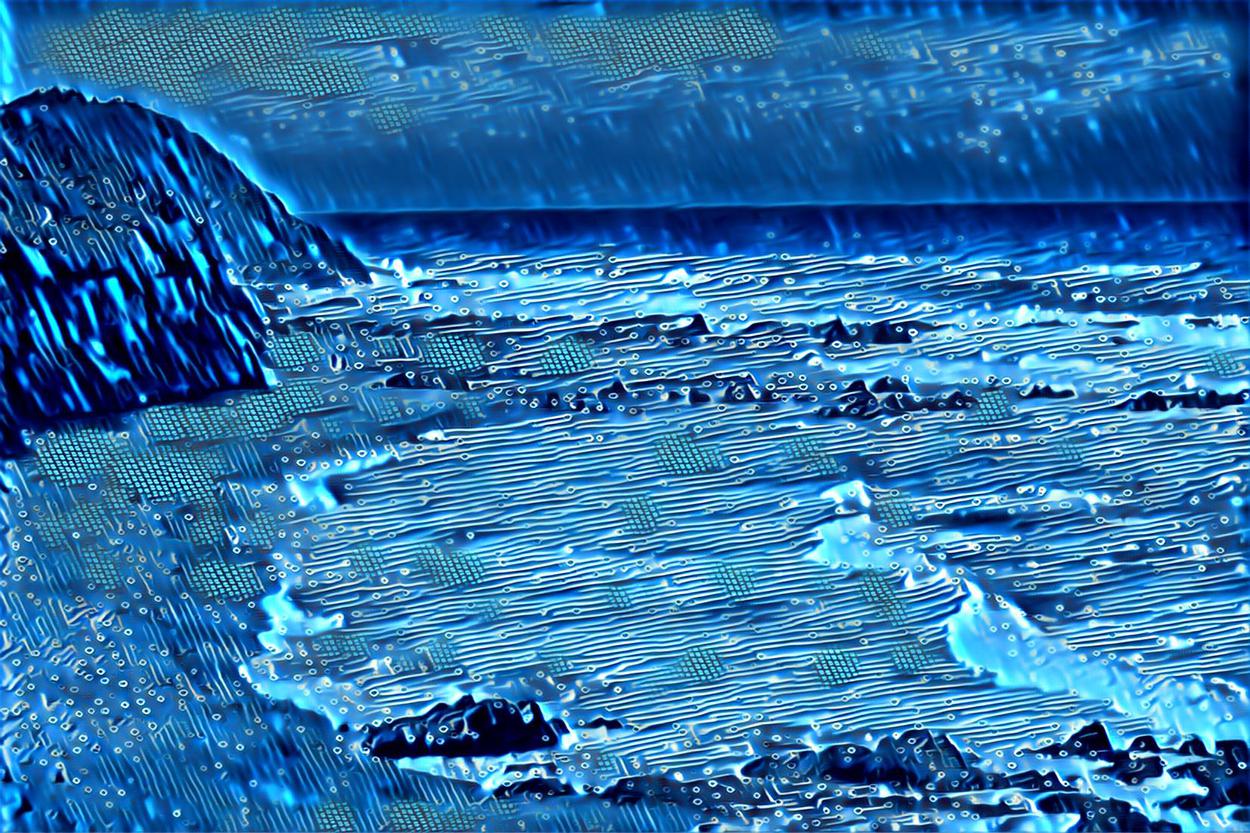 I get regular waves of commenters and tweeters who like to point out the API patterns I’m covering in the API space, have all been done before. We tried discovery docs before they are called WSDL! That API discovery thing is called UDDI! RPC is nothing new! That isn’t new. We tried that before, and it didn’t work. I rarely ever engage with these folks, as this behavior is one pattern in behavior I actually do believe we SHOULDN’t be repeating and showcasing.

I’m fascinated by the reasons someone would feel so strongly they need to respond. That something happened in the past, and because it didn’t work we shouldn’t try again today. That somehow the world of compute isn’t built upon, and remixed upon previous ideas that worked, and many that didn’t work until just the right conditions existed. This kind of behavior is really fascinating for me in the world of APIs where reuse, aggregation, facades, and so many patterns of reworking what already exists is core to the entire concept. Where do folks get such strange believes in the past, and what can and cannot be re-interpreted in the future?

Hey you, electric car manufacturers, the electric car was done in early 20th century and it didn’t work! Hey musician, that baseline was originally present in the big band era and didn’t go over well, it won’t work now! Those pants were first tried in the 1950s and were a flop. Someone already wrote a book on Abraham Lincoln, why would you want to write another? Where do people get the idea that something that existed in the past shouldn’t be tried again, when it comes to the world of technology? Not only have the thought, but so many feel so strongly that they have to reach out and tell me what I’m writing about is dumb because it’s already been done?

What is it about web technology that makes people think something can’t be tried again? That conditions aren’t different now? That they need to condemn people? It’s a fascinating phenomena that surrounds Internet technology. It’s one of the reasons it whispers so strongly to young men, who usually do not have a strong understanding of the past, let alone how the future is built on the past. They feel so strongly in their beliefs, and in technology, that they feel compelled to tell people regularly how wrong they are. This behavior manifests itself in strange ways, it feels oddly like bot behavior, meaning that they operate within a certain set of Internet age rules, and do not understand the real world. They work kind of like antibody against anything that it feels questions its reality that everything is new, everything is awesome, and nothing from the past is important or should be used again.