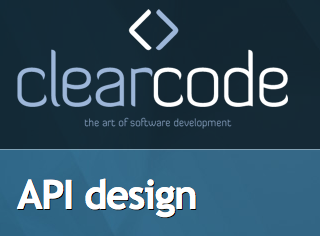 In the last 20 years we've seen the how the Internet has altered the role of the developer from a desktop software developer to aweb application developer.

It started with web sites, the need for talented graphic designers who could also assemble some HTML to deliver static web sites.

Then smart phones began making the Internet mobile and pushing developers to start programming for platforms like IPhone and Android.

The next phase: the API developer.

Companies like Clearcode in the UK are beginning to offer API design and development services in order to meet the increasing demand for well-designed RESTful Web APIs.

A whole new generation of developers will evolve to support the growing API economy.