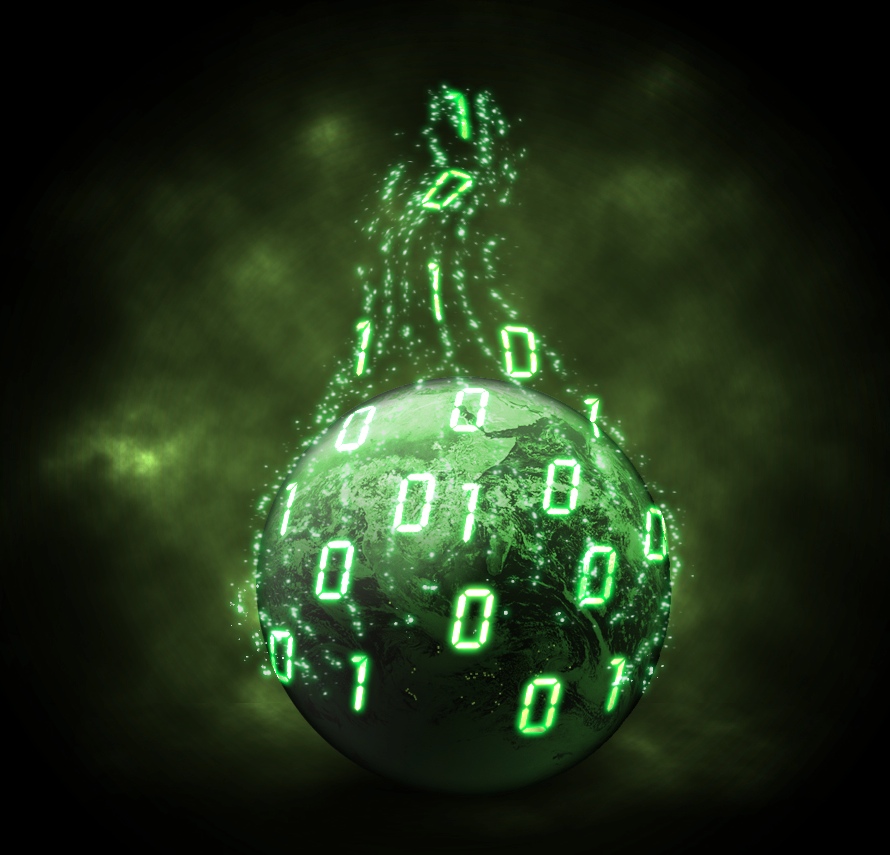 I’m spending a lot of time traveling around the country going to hackathons. I find myself constantly explaining what the term hack means.

I’m blown away by the number of people, even in the tech industry that still see hack as a negative term. At the AT&T hackathon in Las Vegas , I encountered quite a few hardware folks in town for CES, attending the event. I was asked by one guy, “Are all these people trying to hack someone’s network?”.

So, as part of my 2012 hackathon roadshow, I will take on trying to rebrand the term. Currently, these are the common definitions of the word hack:

The definition I’ve heard, and prefer is:

A quick and dirty programmatic solution to a problem.

I would like to solicit other definitions and feedback of how you’d like to see the term hack used widely in the media and Hollywood.