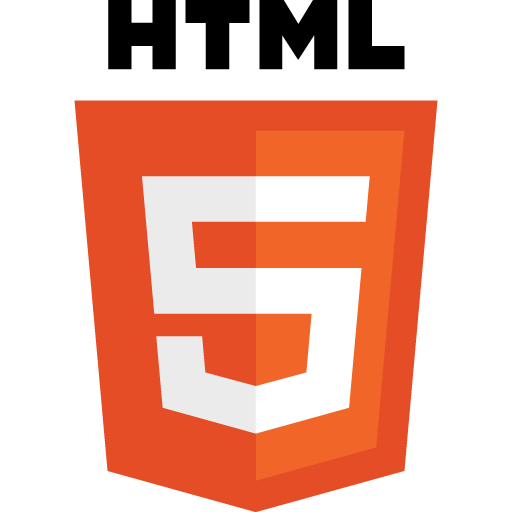 I just wrapped up two separate Facebook Hackathons, one in New York and the other in Boston.  Both events started with presentations from various Facebook team members, demonstrating different aspects of the Facebook platform.

After the Facebook workshops, there was a presentation by Jim Zimmerman of Thuzi, a preferred Facebook mobile development shop from Florida.  During both his talks, he asked audience  to raise their hand and show which platform they developed their mobile apps on.

The breakdown in New York, from my view was about:

While the breakdown in Boston, from my view was about:

In both cities HTML5 was the clear choice of developers.  Even though Facebook still heavily focused on native app development during their workshops you can tell they were leaning heavily towards HTML5, by inviting PhoneGap to present, and giving away HTML5 t-shirts.

I don't think HTML5 has won the mobile battle by any stretch, but after seeing Adobes heavy focus on HTML5 at the Designing & Developing for Mobile Workshop in San Francisco, and now the dominance of it by developers at both Facebook Mobile Hacks, I think the tide is turning.