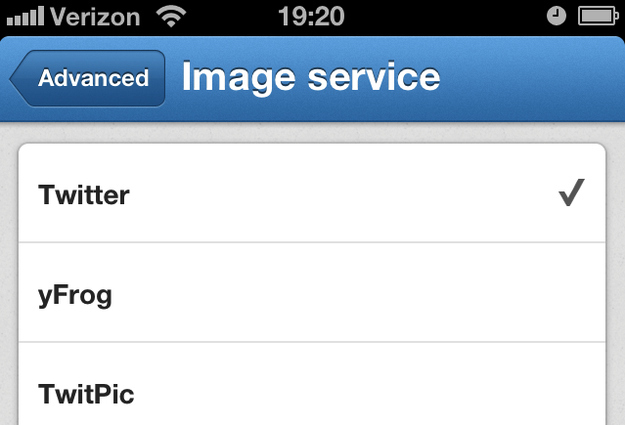 I was just reading a post via Buzzfeed, that Twitter was going to remove third-party image services from its apps. “According to a person who was briefed on the company's plans”, the changes will be coming in the next updates to the Twitter client(s).

"They're trying to control those eyeballs on their apps, they're an ad-based company, they make money that way,” says Twitpic founder Noah Everett, according to Buzzfeed.

One thing is clear. Twitter is serious in its effort to take control over its ecosystem.  It has a plan, and it's systematically rolling it out, taking control over each area it needs to maximize "promoted" revenue.