It was interesting to see Amazon step up in the advertising game with the beta release of the Amazon Mobile Ads API this week. I wouldn’t want Amazon getting into my space, when it comes to any API resource, especially advertising. On the other hand, one can say that the space needs disruption with the dominance of Google with their multiple offerings:

I think we can expect some intense competition when it comes to advertising and specifically around mobile advertising APIs--battling for your eyeballs on smart phones and tablets in 2013. 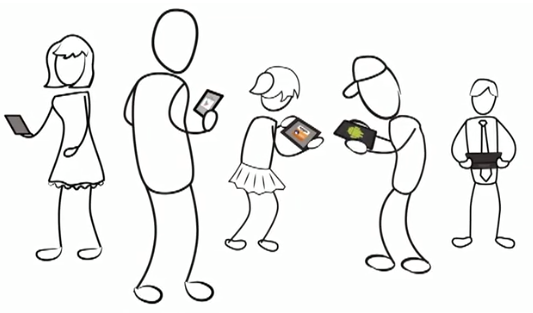 With Google and Amazon both having devices in the game (Android and Kindle), it will be interesting how they partner with Facebook, Twitter or Linkedin for the social layer, and where all of this leaves Apple.

Any way you look at it, 2013 will prove to be a very competitive landscape when it comes to web and mobile advertising, with so many heavyweight contenders with their own devices and API driven advertising platforms. I think an advertising API roundup is in order, in the near future.

I just hope that we start thinking beyond advertising when it comes to APIs and the monetization of web and mobile apps in 2013.