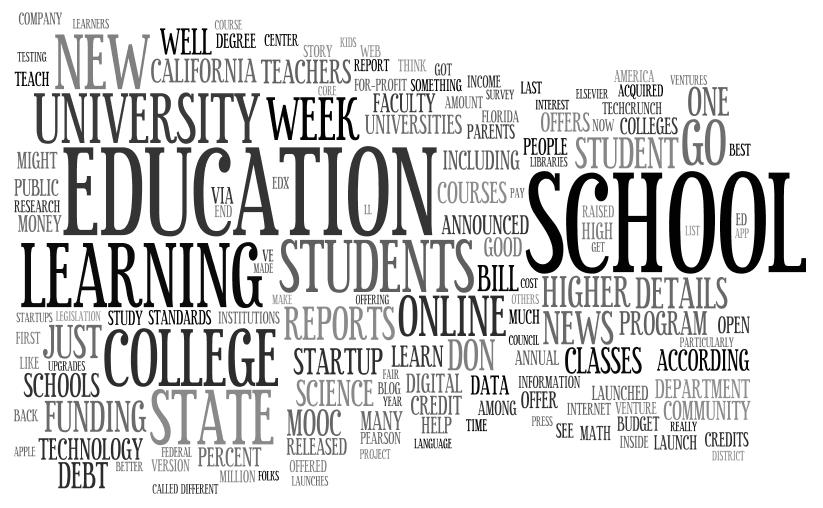 This realization has been central to my mission at API Evangelist, which is about educating the masses about APIs. What is an API? Why are APIs important? I strongly feel that APIs empower end-users to make better decisions about which platforms they use, which applications they adopt, and gives them more ownership, control and agency in their own worlds. When you help an individual understand they can host their own Wordpress blog and migrate from the cloud hosted version of Wordpress, or migrate their blog from Blogger to Wordpress via APIs, you are giving the gift of web literacy.

Leading technology platforms like Amazon, Google, eBay and Flickr have long realized the potential of opening up APIs and empowering end-users. Since then, thousands of platform providers have also realized that opening up APIs enables developers and end-users to innovate around their platform and services, and that there is much more opportunity for growth, expansion and revenue when end-users are API literate. Users are much more likely to adopt a platform and deeply integrate it into their personal or business lives, if they are able to connect it with their other cloud services, taking control and optimizing their information and work flow.

Helping business owners, developers and end-users understand the potential that APIs introduce is essential to the future of education, and will be the heart of a healthy and thriving economy. There is a key piece of technology that reflects this new paradign and is currently operating and thriving across the web, called oAuth. This open authentication (oAuth) standard provides the ability for platforms to open up access to content and data that enables developers to build web and mobile applications, but in a way that gives the control to end-users, who are ulimately the owners of a platforms content and data, and are the target of the applications that developers are building.

oAuth has introduced a new online dance, that is widely known as three-legged authentication, and is being used across common platforms from Google to Facebook, allowing end-users, developers and platforms to interact in a way that makes the Internet go round. If any of these three legs are out of balance and security or privacy is compromised, or one of the players is not educated and exploitation occurs, the cycle quickly breaks down. This delicate balance encourages all three legs to be educated, empowered and in control over their role in this critical supply chain of the Internet.

Online platforms, and the web and mobile applications that are built on them, are playing an ever increasing role in every aspect of our personal, professional and public lives, from turning in class assignments in high school to paying our taxes as adults. APIs and oAuth are being used as the pipes and gatekeepers for everything from photos and location data to our vital healthcare records. These online platforms will play a central role in our education from infancy to retirement, and being educated, aware and literate in how these platforms operate is essential to it all working--for everyone involved.

The future of education depends on all online platforms providing access, interoperability and data portability, while also fully respecting end-users privacy and security and investing in their education about these features and the opportunities they open up. Education will continue to exist within traditional institutions, but will persist throughout our lives in this new online environment. It is imperative that every citizen possesses a certain level of web literacy to be able to learn, grow and evolve as a human being in this increasingly digital society.

I will be speaking at OpenVA, Virginia’s First Annual Open and Digital Learning Resources Conference on this topic and continue to work this message into my overall API Evangelist message. The link between APIs, the access they provide, and education is critical. It is something that I feel provides just as many opportunity for exploitation as it does for benefiting end-users, developers and platforms--requiring a great deal of transparency and scrutiny.

Lots to think about, and discuss.  I look forward to seeing you at University of Mary Washington for OpenVA.