How Will The US Census Bureau API Influence the 2020 Census? 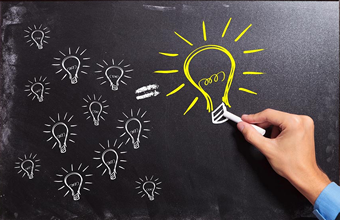 I've been tracking on the API from the US Census Bureau since they launched in 2012, and even met with them to discuss their strategy over the last couple years. The team at the Census Bureau has slowly integrated an external API into their operations, opening up conversations around census survey data, that is harder to achieve from just downloads only.

I recently saw a post that Census Bureau is gearing up for the 2020 census. As I was reading the post, I couldn't help but think about how the Census API will influence how the 2020 census is executed. Additionally I wonder if any other APIs will be used during the census process, such as Twitter or other social platforms.

In my opinion, the census, and its resulting data will continue to be a cornerstone of the API and open data space. Census data adds a lot of value to other websites, mobile apps, and data visualizations and analysis, and is critical in providing context for both our online and offline worlds. I will continue to keep an eye on the US Census API, and look for signs of how APIs are influencing the 2020 census.