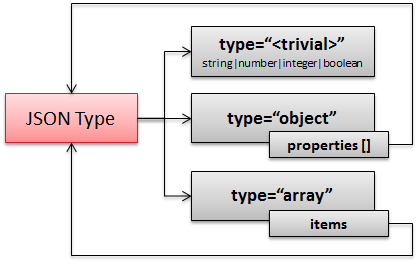 We are inching closer to a final release of version 3.0 for the OpenAPI specification, with the official version currently set at 3.0.0-rc1. We are beginning to see tooling emerge, and services like APIMATIC are already supporting version 3.0 when it comes to SDK generation, as well their API Transformer conversion tool.

While I was searching I saw Tim Burks share that he and Mike Ralphson were working on one over at the Google Gnostic project. It looks like it is still a work in progress, but it provides us with a starting point to work from.

I will keep an eye out on the OpenAPI repo for when they add an official JSON Schema for version 3.0. As I’ve learned more about JSON Schema, the more I’m learning about how it helps harmonize and stabilizing tooling being developed around any schema. Without it, you get some pretty unreliable results, but with it, you can achieve some pretty scalable consistency across API tooling and services–something the API space needs as much as it can get in 2017.