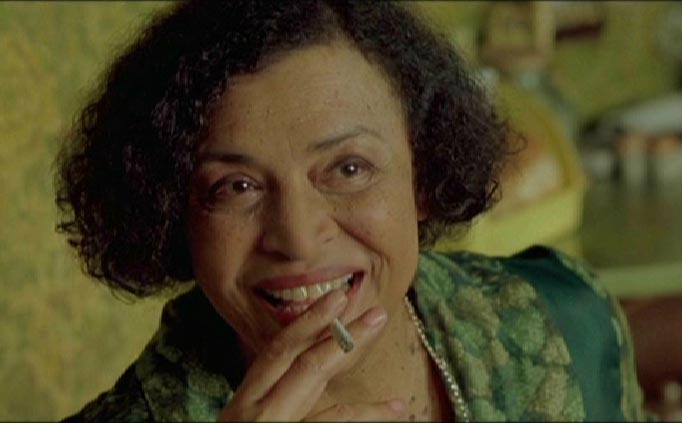 Oracle is investing a serious amount resources to become a contender in the API space lately. [They've acquired Apiary](http://apievangelist.com/2017/01/19/oracle-acquiring-apiary/), and are beating a regular PR drum regarding API design, deployment, management, and everything API. The tech giant shows up on my API monitoring daily with new waves of messaging about how it is the platform of choice when it comes to APIs. The problem is these are always from meaningless outlets who publish every press release they get, not the sources the community looks to for answers.

The company is facing an uphill battle because it is extremely late to the game, but also because of it's ongoing API copyright lawsuit against Google. I know from their vantage point they think they can just change their tune when it comes to marketing and PR, and many enterprise zombies will gladly follow along. They also can flex their financial resources and the venture capital behind startups like Apiary will also fall in line, but when it comes to gaining significant mind share amongst the core API community, they will never be taken seriously until they drop their lawsuit, and make a public announcement demonstrating their commitment to the community.

I'll get the regular wave of haters for this post asking who I think I am. I'm nobody. It's true. Although I must be a micro blip on the radar because Oracle's API team had reached out to me. I asked them if they knew who I was, and had read my work? They said they had, but I think they really hadn't because after a while they stopped responding to me emails regarding their request for a sit-down. I get it. I'm nobody at the Oracle scale, but I am listened to in the API community, which is a different software community than the enterprise world. I'm under no delusions that the enterprise community gives a shit about what I have to say, but many in the API community do, and I'm not backing down when it comes to fighting to keep the API space open and interoperable--even if I end up losing. I'm not in this game to win.

I'm not sure strategically what value Oracle is getting out of their fight with Google. I am sure that they are completely oblivious to the damage the court case has done to their brand. I am also quite sure that Oracle DOES NOT understand API, despite what their current marketing barrage might say. They do not understand the interoperability, reuse, remix, and innovation that APIs afford when done right. I'm sure they seem them as yet another tech trend train they need to ride and need to pay lip service to. I'm sure they have enough cash to throw into the wind on this, but the cost of continuing to sue Google, and throw endless money into marketing and advertising has to be pretty huge.

I know Oracle thinks it is invincible in the face of the API economy, but I'm sure other bigcos from previous generations of the software world thought the same as well. There are elements at play when it comes to APIs that are hard for bigcos like Oracle to fully grasp, and think they can just throw their weight around to get what they want. No matter how many resources they throw at it, Oracle will never be taken seriously by the core API community until it backtracks from the Oracle v Google API copyright case. They damn sure will never appear in a positive light on a blog post or Tweet from @apievangelist until they publicly apologize for the damage they've done--bwahahahaa, but who the hell am I right?