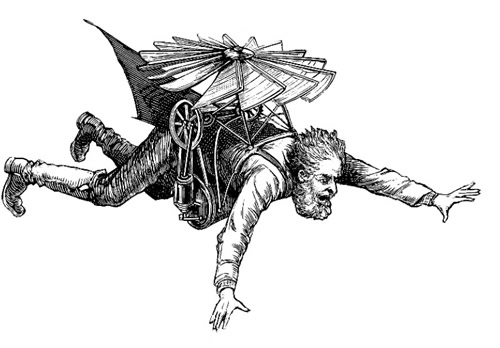 I made my API patent inventory a little more explorable this week, allowing me to more easily discover new and interesting patents that will affect the world of APIs, which I can include in my research. An interesting patent from eBay quickly floated up to the top as a questionable idea for a patent.

Adapting legacy endpoints to modern APIs is a fundamental aspect of doing APIs in the first place. It is something that is useful and completely obvious. This is one of those patents that makes me question the competency of folks reviewing patents at the USPTO. If you at all are acquainted with the concept of web APIs, you know that this is something that is already done, and not worthy of the non-obvious aspect of being a patent.

APIs have no place in patents. I think this patent pretty clearly shows the system is broken, and the reasons why many companies are filing patents have reached an unhealthy level, as well as how broken the USPTO is. If they are approving a patent for adapting legacy endpoints to modern APIs in 2016 and 2017, they are pretty out of touch with the digital world that is unfolding around us.