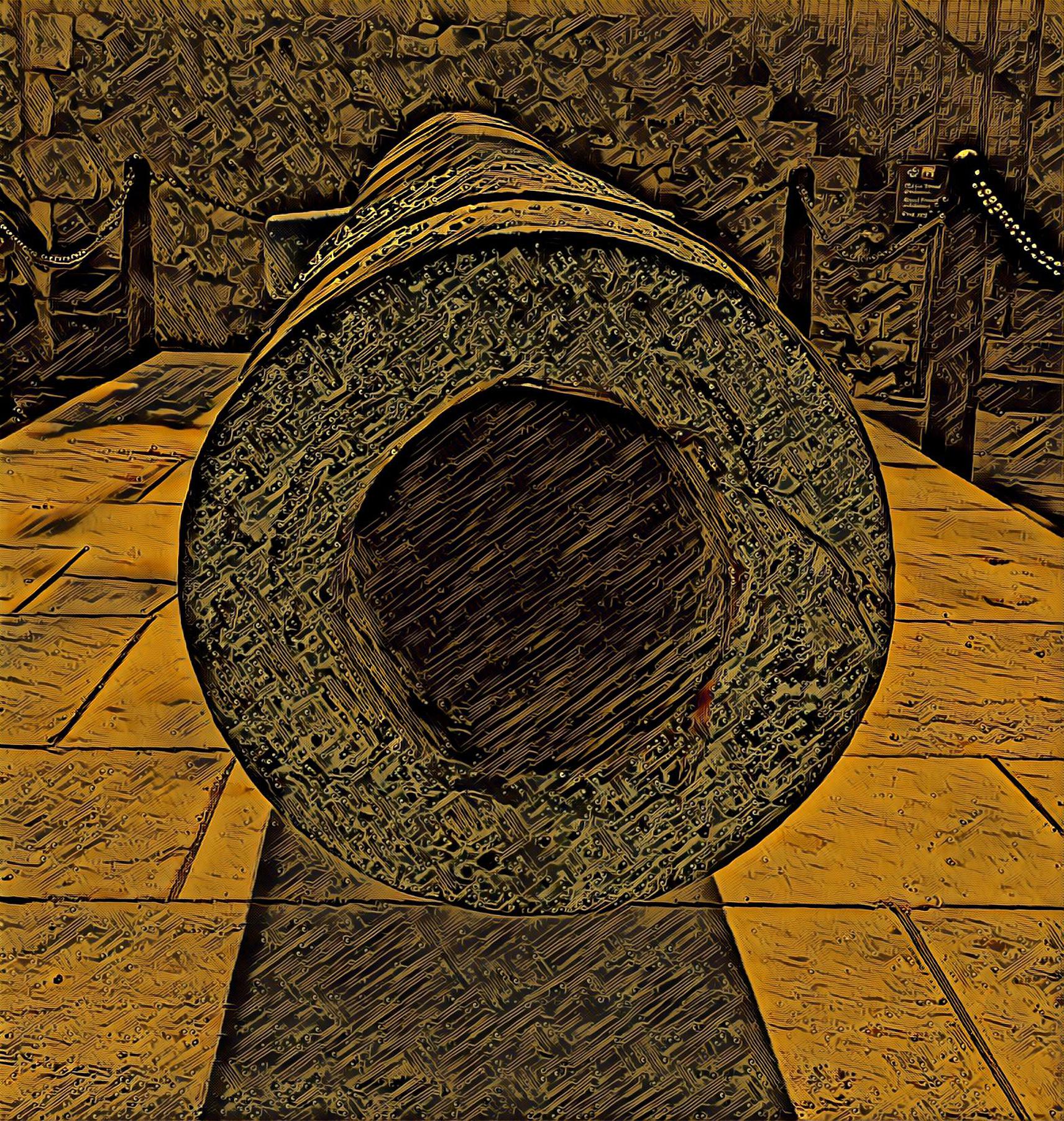 I came across this valuable list of threat intelligence resources and think that the section on information sources should be aggregated and provided as a single threat intelligence API. When I come across valuable information repos like this my first impulse is to go through them, standardize and upload as JSON and YAML to Github, making all of this data forkable, and available via an API.

Of course if I responded to every impulse like this I would never get any of my normal work done, and actually pay my bills. A second option for me is to put things out there publicly in hopes that a) someone will pay me to do the work, or b) someone else who has more time, and the rent paid will tackle the work. With this in mind, this list of sources should be standardized, and publish to Github and as an API:

Ideally, each source on this list would be publishing a forkable version of their data on Github and/or deploying a simple web API, but alas it isn’t the world we live in. Part of the process to standardardize and normalize the threat intelligence from all of these source would be to reach out to each provider, and take their temperature regarding working together to improve the data source by itself, as well as part of an aggregated set of data and API sources.

Similar to what I’m trying to do across many of the top business sectors being impacted by APIs, we need to to work aggregating all the existing sources of threat intelligence, and begin identifying a common schema that any new player could adopt. We need an open data schema, API definition, as well as suite of open source server and client tooling to emerge, if we are going to stay ahead of the cybersecurity storm that has engulfed us, and will continue to surround us until we work together to push it back.