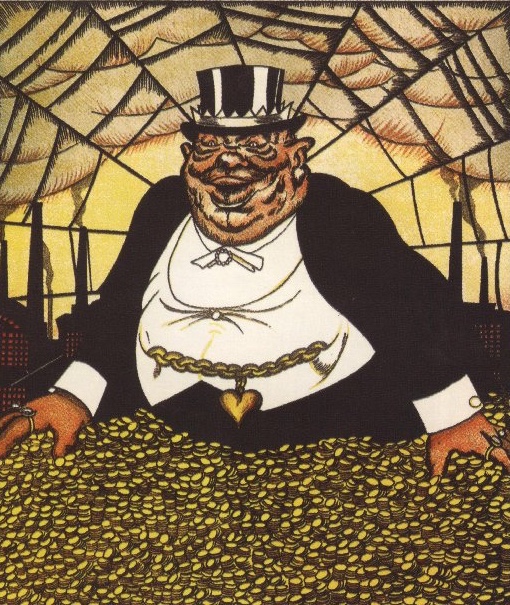 Just admit it, you could care less about your API consumers. You are just playing this whole API game because you read somewhere that this is what everyone should be doing now. You figured you can get some good press out of doing an API, get some free work from developers, and look like you are one of the cool kids for a while. You do the song and dance well, you have developed and deployed an API. It will look like the other APIs out there, but when it comes to supporting developers, or actually investing in the community, you really aren’t that interested in rolling up your sleeves and making a difference. You just don’t really care that much, as long as it looks like you are playing the API game.

Honestly, you’d do any trend that comes along, but this one has so many perks you couldn’t ignore it. Not only do you get to be API cool, you did all the right things, launched on Product Hunt, and you have a presence at all the right tech events. Developers are lining up to build applications, and are willing to work for free. Most of the apps that get built are worthless, but the SDKs you provide act as a vacuum for data. You’ve managed to double your budget by selling the data you acquire to your partners, and other data brokers. You could give away your API for free, and still make a killing, but hell, you have to keep charging just so you look legit, and don’t raise any alarm bells.

It is hard to respect developers who line up and work for free like this. And the users, they are so damn clueless regarding what is going on, they’ll hand over their address book and location in real-time without ever thinking twice. This is just to easy. APIs are such a great racket. You really don’t have to do anything but blog everyone once in a while, show up at events and drink beer, and make sure the API doesn’t break. What a sweet gig huh? No, not really, you are just a pretty sad excuse of a person, and it will catch up with you somewhere. You really represent everything wrong with technology right now, and are contributing to the world being a worse place than it already is–nice job!