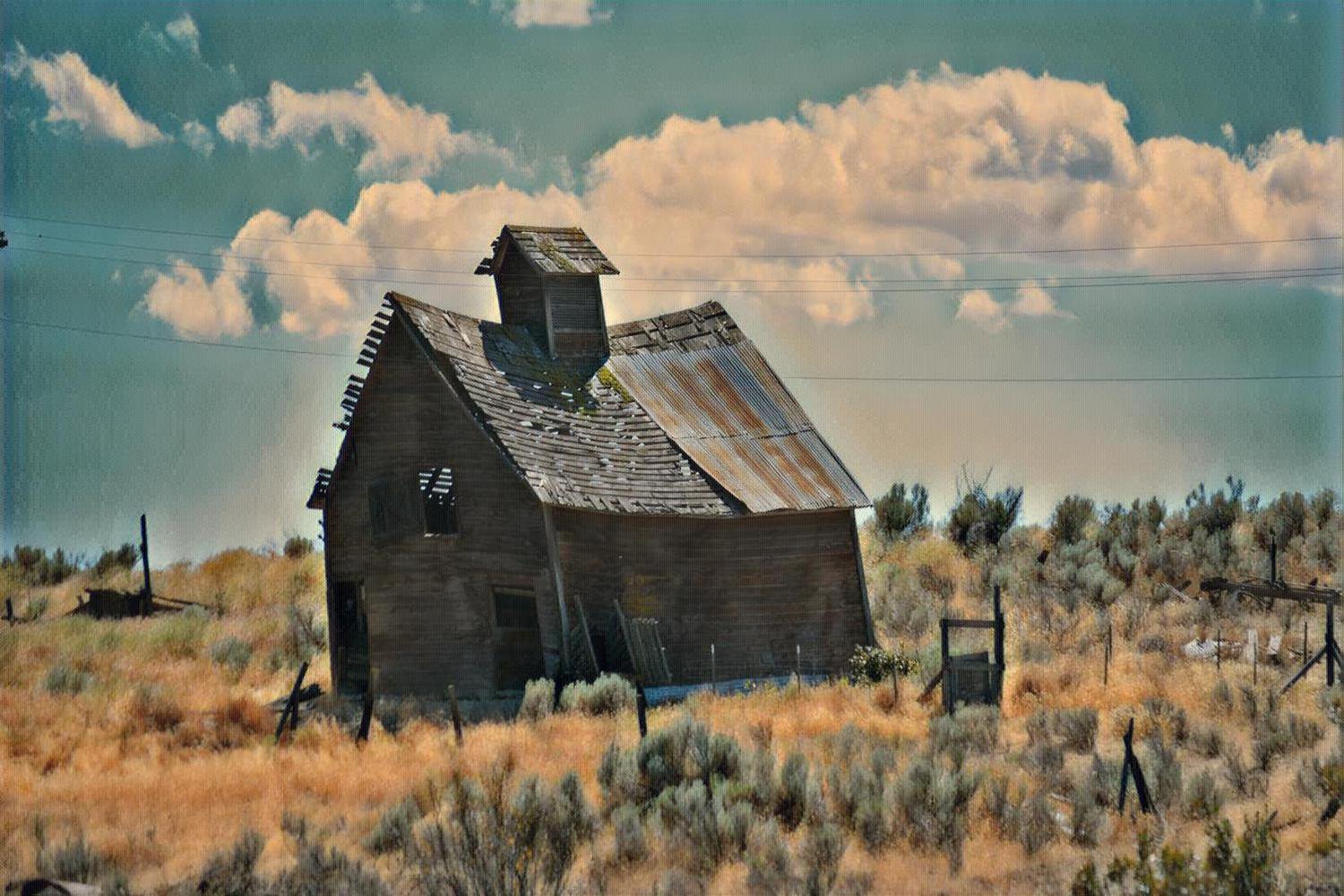 API management was the first area of my research I started tracking on in 2010, and has been the seed for the 85+ areas of the API lifecycle I’m tracking on in 2017. It was a necessary vehicle for the API sector to move more mainstream, but in 2017 I’m feeling the concept is just too large, and the business of APIs has evolved enough that we should be focusing in on each aspect of API management on its own, and retire the concept entirely. I feel like at this point it will continue to confuse, and be abused, and that we can get more precise in what we are trying to accomplish, and better serve our customers along the way.

The main concepts of API management at play have historically been about authentication, service composition, logging, analytics, and billing. There are plenty of other elements that have often been lumped in there like portal, documentation, support, and other aspects, but securing, tracking, and generating revenue from a variety of APIs, and consumers has been center stage. I’d say that some of the positive aspects of the maturing and evolution of API manage include more of a focus on authentication, as well as the awareness introduced by logging and analytics. I’d say some areas that worry me is that security discussions often stop with API management, and we don’t seem to be having evolved conversations around service conversation, billing, and monetization of our API resources. You rarely see these things discussed when we talk about GraphQL, gRPC, evented architecture, data streaming, and other hot topics in the API sector.

I feel like the technology of APIs conversations have outpaced the business of APIs conversations as API management matured and moved forward. Advancements in logging, analytics, and reporting have definitely advanced, but understanding the value generated by providing different services to different consumers, seeing the cost associated with operations, and the value generated, then charging or even paying consumers involved in that value generation in real-time, seems to be being lost. We are getting better and the tech of making our digital bits more accessible, and moving them around, but we seemed to be losing the thread about quantifying the value, and associating revenue with it in real-time. I see this aspect of API management still occurring, I’m just not seeing the conversations around it move forward as fast as the other areas of API management.

API monetization and plans are two separate area of my research, and are something I’ll keep talking about. Alongside authentication, logging, analysis, and security. I think the reason we don’t hear more stories about API service composition and monetization is that a) companies see this as their secret sauce, and b) there aren’t service providers delivering in these areas exclusively, adding to the conversation. How to rate limit, craft API plans, set pricing at the service and tier levels are some of the most common questions I get. Partly because there isn’t enough conversation and resources to help people navigate, but also because there is insecurity, and skewed views of intellectual property and secret sauce. People in the API sector suck at sharing anything they view is their secret sauce, and with no service providers dedicated to API monetization, nobody is pumping the story machine (beyond me).

I’m feeling like I might be winding down my focus on API management, and focus in on the specific aspects of API management. I’ve been working on my API management guide over the summer, but I’m thinking I’ll abandon it. I might just focus on the specific aspects of conducting API management. IDK. Maybe I’ll still provide a 100K view for people, while introducing separate, much deeper looks at the elements that make up API management. I still have to worry about onboarding the folks who haven’t been around in the sector for the last ten years, and help them learn everything we all have learned along the way. I’m just feeling like the concept is a little dated, and is something that can start working against us in some of the conversations we are having about our API operations, where some important elements like security, and monetization can fall through the cracks.