The API Stack For Disrupting The World 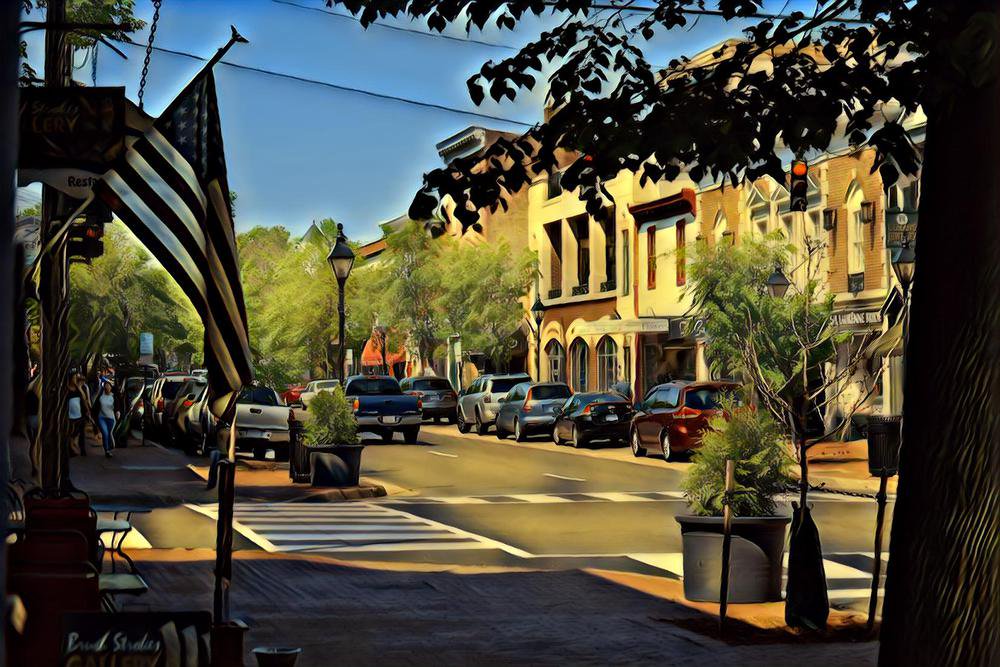 I know people don’t understand why I’m so obsessed with APIs. Sometimes I ask the same question. When I began in 2010, it was 75% about my belief in the good that APIs can do, and 25% about pushing back on the bad things being done with APIs. In 2017, it is 15% about the good, and 85% about pushing back on the bad things that APIs can do. API driven platforms are being used for some pretty shady things these days, and increasingly they are a force for disruption, and not about making the world a better place.

With this in mind, I wanted to take a moment to highlight the API stack right now that is being used to disrupt the world around us. These are the APIs that have shifted the political landscape in the U.S., and are being used to replicate, automate, and scale this disruption around the world.

This is a pretty simplistic snapshot of the API surface area that is being used to mess with our realities right now, but if you break down the number API resources available for each of these platforms, you begin to see all the knobs and dials that can be turned at scale, to disrupt the world. I’ll write another post that walks through all the paths and endpoints, but I want to look at the problem from the 100K view, and point the finger at APIs. Without them, such a small group of people wouldn’t be able to do such a huge amount of damage. 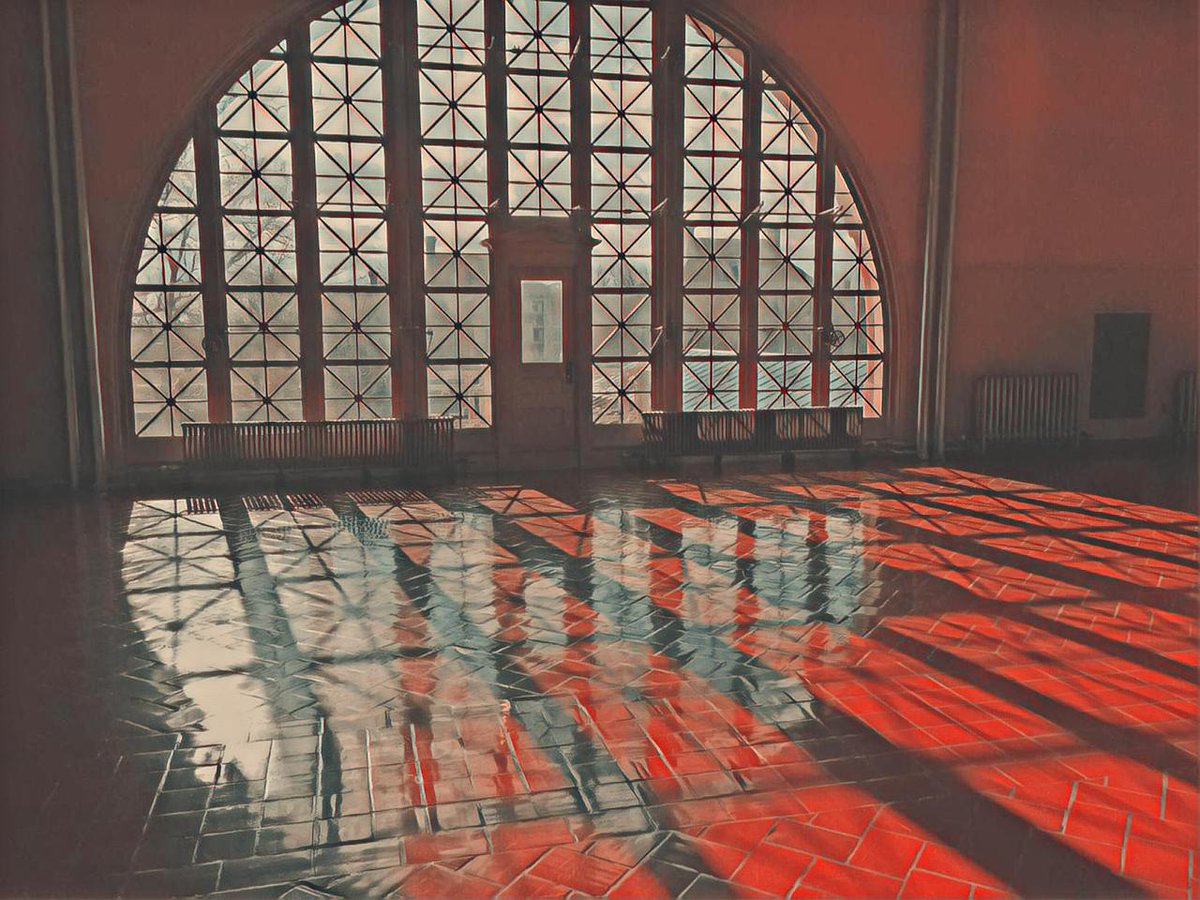 The key driver of disruption here is the advertising engine brought to the table by Google, Facebook, and Twitter, which allows troublemakers to sew the seeds of destruction, as well as target, and grow revenue that supports their efforts. Secondarily, the network effect of Facebook, Twitter, and Reddit allow for the larger demographics to be stirred up, and mobilized, and potentially completing the loop for very disruptive memes. When advertising alone can’t drum up the attention needed, the API driven bot armies on Twitter, Facebook, and Reddit pick up the slack, get to work voting up, liking, sharing, until each platforms algorithms get triggered, and do the rest of the work. Not every message will enjoy the virality necessary to do damage, but every once in awhile the disruptors will hit the big time, and there message will take on a life of its own, with each platform doing the rest of the work for them.

All of this would be possible without APIs. However, it would take armies of people to do. APIs are the bullhorn, the amplification, the automation needed to scale this type of disruption. In my next post I will publish a complete list of the knobs and dials that can be turned by the disruptors, to crank up the volume on their campaigns, and to direct their bot armies in support of a specific message, or to attack a target. All of the advertising and targeting engines for the platforms above have APIs, allow campaigns to be automated, and scaled for both spending, and generating revenue. WordPress APIs make the open source platform into a kind of printing press for the propaganda machine, with Facebook, Twitter, Google, and Reddit APIs acting as the messenger boys. APIs are the key element, that makes all of this seem so deafening at the moment.

APIs are not evil, nor are they good, or even neutral. They are just a tool. They only do what the platform operators design them to do, and what the API consumer decides to put it to work doing. This is what has made APIs so interesting to me. When you set this stage, the possibilities for innovation have been great. However, recent history has shown, when advertising is the main revenue engine for both the platforms and consumers, the API providers are more than willing to ignore and look the other way at what is going on. This has made for a perfect storm of disruption at a scale we’ve never seen before, and because of the technical complexity, it is something that most people don’t even see happening. They can’t see the strings. They can’t see how their world is being disrupted. They don’t see their role in it. They don’t understand that things are being amplified and algorithmically distorted–they just think that is the way the world is.