How Do We Keep Teams From Being Defensive With Resources When Doing APIs? 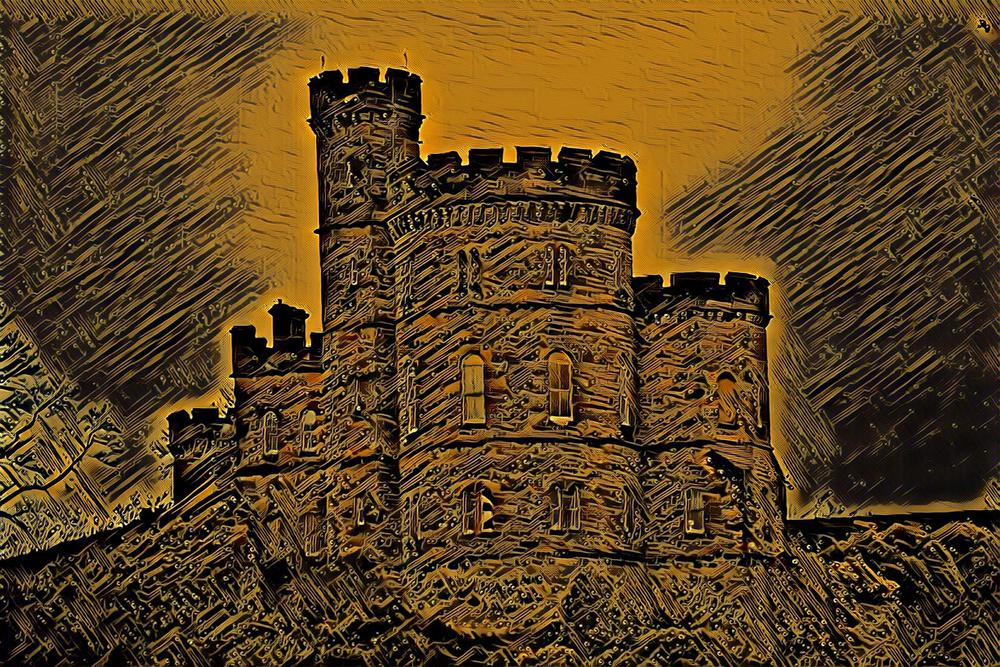 I was talking with the IRS about their internal API strategy before Christmas, reviewing the teams current proposal before they pitched in across teams. One of the topics that came up, which I thought was interesting, was about how to prevent some teams from taking up a defensive stances around their resources when you are trying to level the playing field across groups using APIs and microservices. They had expressed concern that some groups just didn’t see APIs as a benefit, and in some cases perceived them as a threat to their current position within the agency.

This is something I see at almost EVERY SINGLE organization I work with. Most technical groups who have established control over some valuable data, content, or other digital resource, have entrenched themselves, and become resistant to change. Often times these teams have a financial incentive to remain entrenched, and see API efforts as a threat to their budget and long term viability. This type of politics within large companies, organizations, institutions, and government agencies is the biggest threat to change than technology ever is.

So, what can you do about it. Well, the most obvious thing is you can get leadership on your team, and get them to mandate change. Often times this will involve personnel change, and can get pretty ugly in the end. Alternately, I recommend trying to build bridges, by understanding the team in question, and find ways you can do API things that might benefit them. Maybe more revenue and budget opportunities. Reuse of code through open source, or reusable code and applications that might benefit their operations. I recommend mapping out the groups structure and needs, and put together a robust plan regarding how you can make inroads, build relationships, and potentially change behavior, instead of taking an adversarial tone.

Another way forward is to ignore them. Focus on other teams. Find success. Demonstrate what APIs can do, and make the more entrenched team come to you. Of course, this depends on the type of resources they have. Depending on the situation, you may or may not be able to ignore them completely. Leading by example is the best way to take down entrenched groups. Get them to come out of their entrenched positions, and lower their walls a little bit, rather than trying to breach them. You are better off focusing doing APIs and investing in moving forward, rather than battling with groups who don’t see the benefits. I guarantee they can last longer than you probably think, and have developed some pretty crafty ways of staying in control over the years.

Anytime I encounter entrenched team stories within organizations I get sad for anyone who has to deal with these situations. I’ve had some pretty big battles over my career, which ended up in me leaving good jobs, so I don’t take them lightly. However, it makes me smile a little to hear one out of the IRS, especially internally. I know plenty of human beings who work at the IRS, but with their hard-ass reputation they have from the outside, you can’t help but smile just a bit thinking them facing the same challenges that the rest of us do. ;-) I think this is one of the most important lessons of microservices, and APIs, is that we can’t let teams ever get this big and entrenched again. Once we decoupled, let’s keep things in small enough teams, that this type of power can’t aggregate and be to big to evolve again.