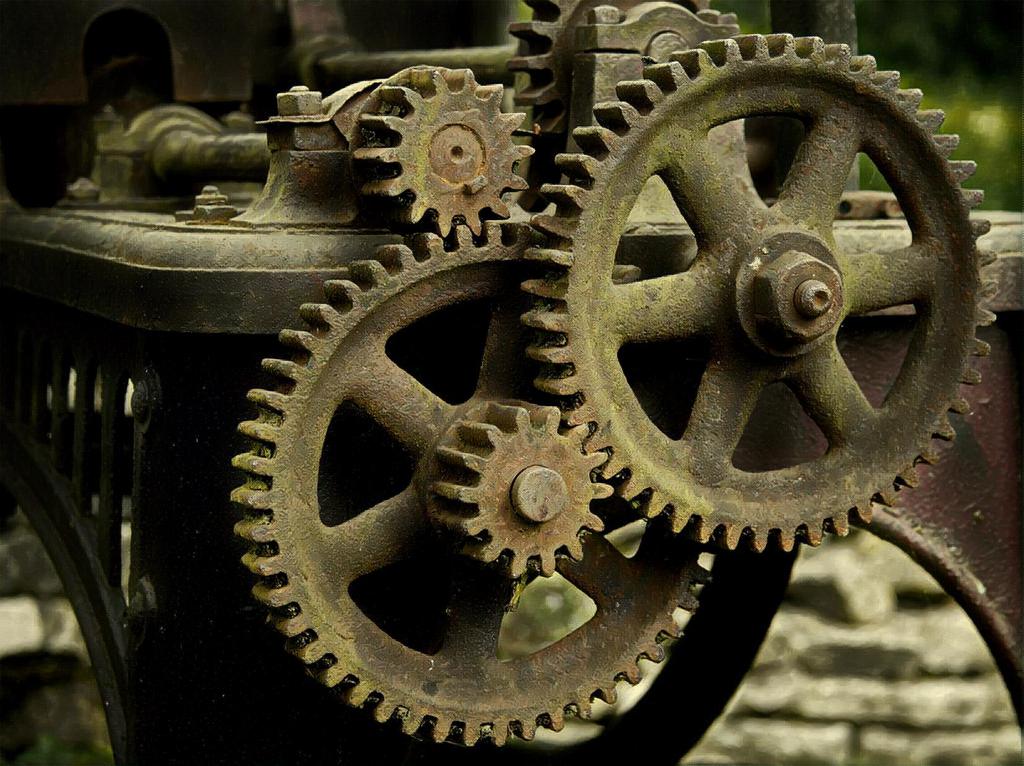 Imagine if we didn’t actually write code when we developed our APIs initially. What if the bar for putting an API into production was so high, that many APIs never actually made it to that level. I spend a lot of time mocking and prototyping APIs, but I don’t have a strict maturity model determining when I actually bring an API to life using code. I’d love it if I never actually write code for many of my API prototypes and just mocked them, and iterated upon the mocks instead of thinking they needed actually have a database backend, and code or gateway front-end.

What if I only executed these stops along the API lifecycle, instead of actually writing any code:

In this life cycle I would never actually write any code. I would never actually setup a database backend. Everything would be mocked and virtualized, but seem as real as I possibly can. Even maybe providing different types of virtualized datasets and responses, so people can experience different types of responses or scenarios. I’d work hard to make sure each API was as complete, and function like a real APIs, as I possibly could.

Now imagine within a company, if I had to do all of this, and before I would ever be allowed to begin developing my API for real, I had to sell my API. Show its value, and get some consumers to buy into my overall API design, and even develop some mock integrations showing the potential. Before my API would be considered for inclusion in the production road map, I’d have to prove that my approach was mature enough in each of the areas outlined above:

As an API developer, once I’ve build the case for my microservice, presented it, and demonstrated its value–then I would be approved to actually begin developing it. Maybe in some cases I would be required to iterate upon it for another version, and engage with a larger audience before actually given the license and budget to do it for real. Going well beyond just an API design first reality, and enforcing a maturity model around how we define and communicate around our services, and raising the bar for what gets let into production.

Many of the companies, organizations, institutions, and government agencies I’m working with are having a hard time adopting a define and design first strategy, let alone a reality such as this. Imagine how different our production worlds would look if you had all this experience before you were ever given the license to write code. Think about how much worthless code gets written, when we should just be iterating on our ideas. How much of our budget gets wasted on writing code that should never have existed to begin with. It’s a nice thought. However, it is just a fantasy.