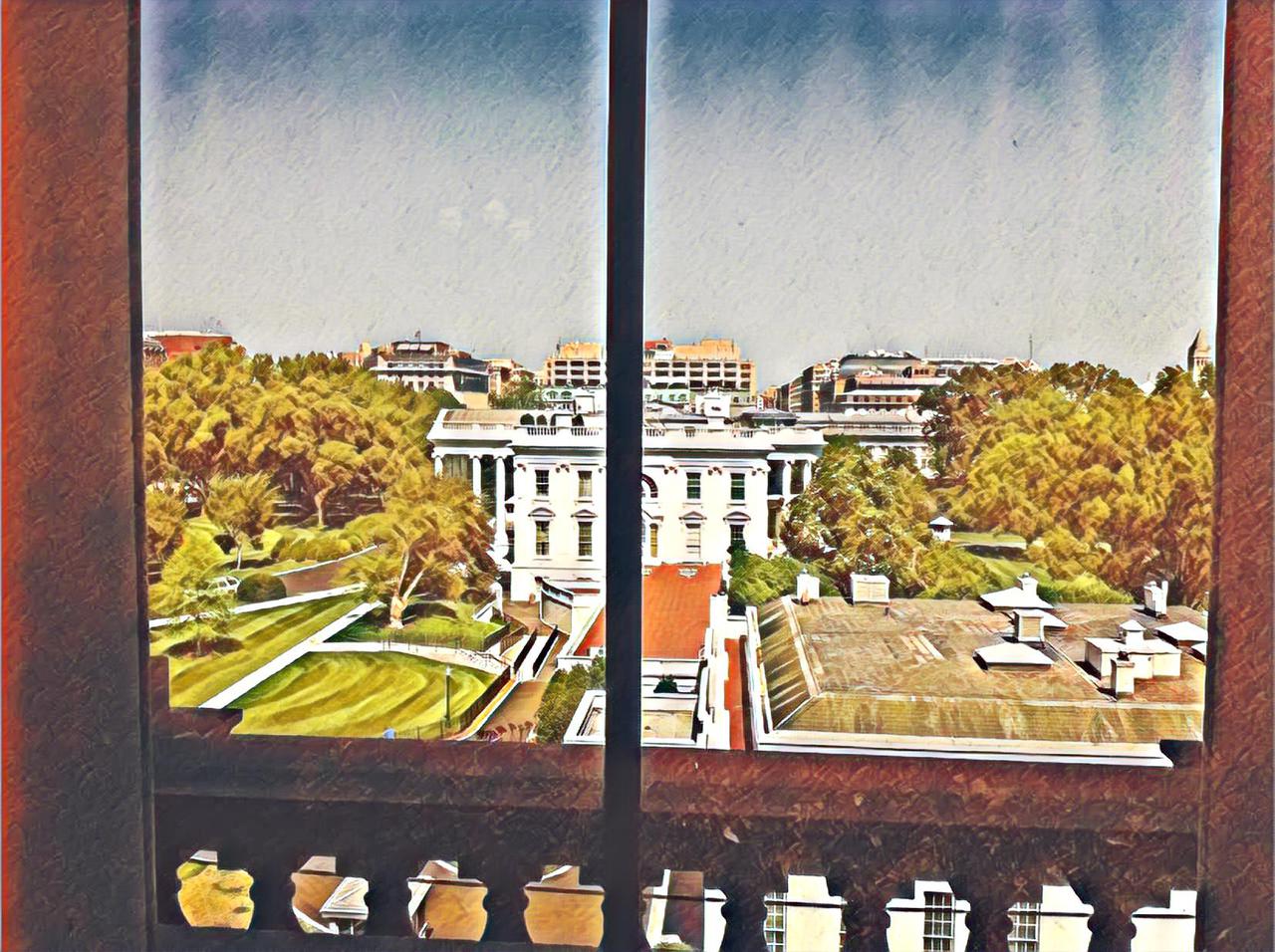 I’m working to define APIs at the Department of Veterans Affairs (VA) on several fronts right now. I’ve provided not just one, but two detailed reponses to their Lighthouse API platform RFIs. Additionally, I’m providing guidance to different teams who are working on a variety of projects occurring simultaneously to serve veterans who receive support from the agency.

As I do this work, I am hyper aware of the privatization machinations of the current administration, and the potential for APIs to serve these desires. APIs aren’t good, bad, nor are they neutral. APIs reflect the desires of their owners, and the good or bad they can inflict is determined by their consumers. Because APIs are so abstract, and are often buried within web and mobile applications, it can be difficult to see what they are truly doing on a day to day basis. This is why we have API management solutions in place to help paint a picture of activity in real time, but as we’ve seen with the Facebook / Cambridge Analytica, it requires the API provider to be paying attention, and to possess incentives that ensure they will actually care about paying attention, and responding to negative events.

By re-defining existing VA internal systems as APIs, we are opening up the possibility that digital resources can be extracted, and transferred externally. Of course, if these systems remain the sources of data, VA power and control can be retained, but it also opens up the possibilities for power to eventually be transferred externally–reversing the polarities of government power and putting it into private hands. Depending on your politics, this could be good, or it could be bad. Personally, I’m a fan of a balance being struck, allowing government to do what it does best, and allowing private, commercial entities to help fuel and participate in what is happening–both with proper oversight. This reflects the potential benefits APIs can bring, but this good isn’t present by default, and could shift one way or the other at any moment.

Early on, APIs appeared as a promising way to deliver value to external developers. They held the promise of delivering unprecedented resources to developers, thing they would not normally be able to get access to. Facebook promised democratization using it’s social platform. While silently mining and extracting value from it’s application end-users, executed by often unknowing, but sometimes complicit developers. A similar transfer of power has occurred with Google Maps, which promised unprecedented access to maps for developers, as well as web and mobile maps for cities, businesses, and other interests. Over time we’ve seen that Google Maps APIs have become very skilled at extracting value from cities, business, and end-users, again executed unknowingly, and knowingly by developers. This process has been playing out over and over throughout the last decade of the open data evolution occurring across government at all levels.

Facebook and Google have done this at the platform level, extracting value and maintaining control within their operations, but the open data movement, Facebook and Google included, have been efficiently extracting value from government, and giving as little back as it possibly can. Sure, one can argue that government benefits from the resulting applications, but this model doesn’t ensure that the data and content stewards within government retain ownership or control over data, and benefit from revenue generated from the digital resources–leaving them struggling with tight budgets, and rarely improving upon the resources. This situation is what I fear will happen at the Department of Veterans Affairs (VA), allowing privatization supporters to not actually develop applications that benefit veterans, but really focusing on extracting value possessed by the VA, capturing it, and generating revenue from it, without ever giving back to the VA–never being held accountable for actually delivering value to veterans.

I have no way of testing the political motivations of people that I am working with. I also don’t want to slow or stop the potential of APIs being used to help veterans, and ensure their health and insurance information can become more interoperable. I just want to be mindful of this reality, and revisit it often. Openly discussing it as I progress in my work, and as the VA Lighthouse platform evolves. Sometimes I regret all the API evangelism I have done, as I witness the damage they can do. However, the cat is out of the bag, and I’d rather be involved, part of the conversation, and pushing for observability, transparency, and open dialogue about the realities of opening up government digital resources to private entities via APIs. Allowing people who truly care about serving veterans to help police what is going on, maximize the value and control over digital resources into the hands of people who are truly serving veteran’s interests, and minimizing access by those who are just looking to make money at veteran’s expense.