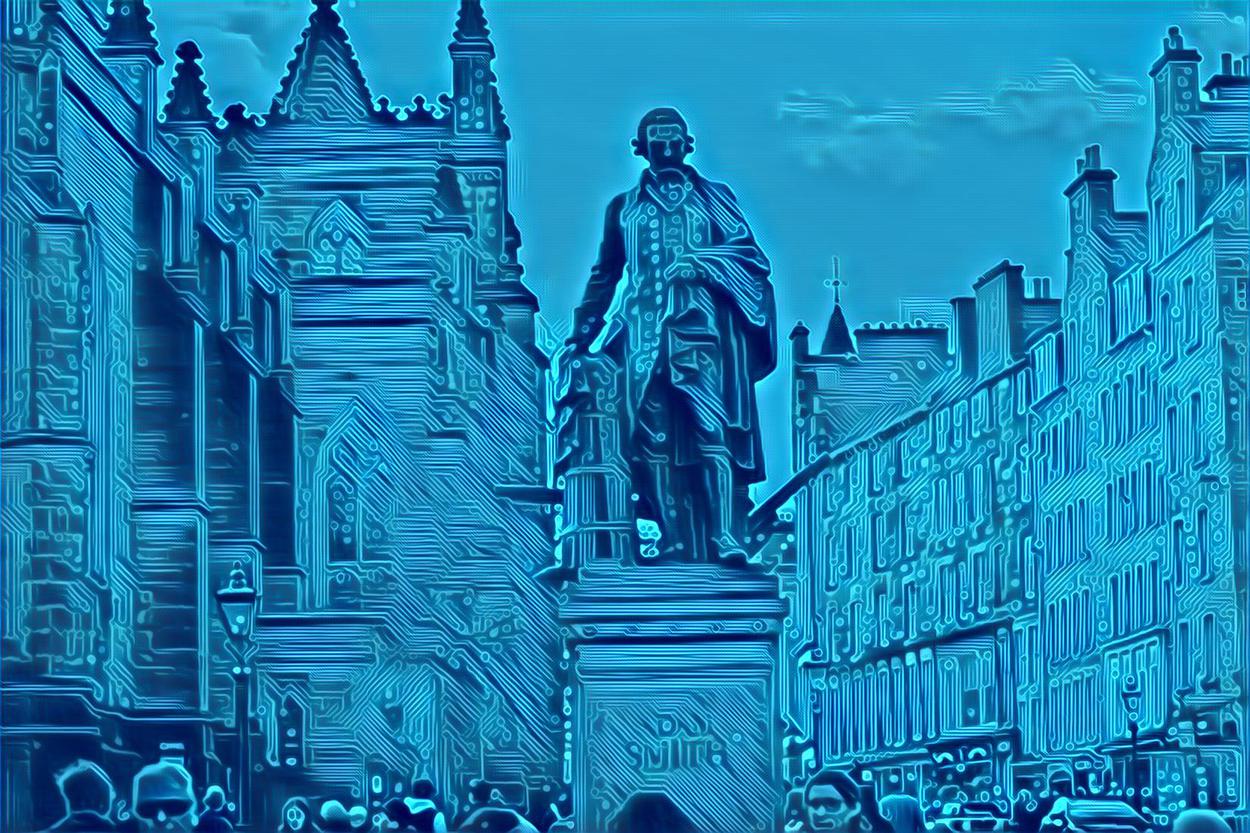 One of the most important lessons I’ve learned in the last eight years, is that when people are insistent about things being open, in both accessibility, and cost, it is often more about things remaining open for them to freely (license-free) to extract value from it, that it is ever about any shared or reciprocal value being generated. I’ve fought many a battle on the front lines of “open”, leaving me pretty skeptical when anyone is advocating for open, and forcing me to be even critical of my own positions as the API Evangelist, and the bullshit I peddle.

In my opinion, ANYONE wielding the term open should be scrutinized for insights into their motivations–me included. I’ve spend eight years operating on the front line of both the open data, and the open API movements, and unless you are coming at it from the position of a government entity, or from a social justice frame of mind, you are probably wanting open so that you can extract value from whatever is being opened. With many different shades of intent existing when it comes to actually contributing any value back, and supporting the ecosystem around whatever is actually being opened.

I ran with the open data dogs from 2008 through 2015 (still howl and bark), pushing for city, county, state, and federal government open up data. I’ve witnessed how everyone wants it opened, sustained, maintained, and supported, but do not want to give anything back. Google doesn’t care about the health of local transit, as long as the data gets updated in Google Maps. Almost every open data activist, and data focused startup I’ve worked with has a high expectation for what government should be required to do, and want very low expectations regarding what should be expected of them when it comes to pay for commercial access, sharing enhancements and enrichments, providing access to usage analytics, and be observable and open to sharing access to end-users of this open data. Libertarian capitalism is well designed to take, and not give back–yet be actively encouraging open.

I deal with companies, organizations, and institutions every day who want me to be more open with my work. Are more than happy to go along for the ride when it comes to the momentum built up from open in-person gatherings, Meetups, and conference. Always be open to syndicating data, content, and research. All while working as hard as possible to extract as much value, and not give anything back. There are many, many, many companies who have benefitted from the open API work that I, and other evangelist in the space do on a regular basis, without ever considering if they should support them, or give back. I regularly witness partnerships scenarios in all of the API platforms I monitor, where the larger more proprietary and successful partner extracts value from the smaller, more open and less proven partner. I get that some of this is just the way things are, but much of it is about larger, well-resourced, and more closed groups just taking advantage of smaller, less-resourced, and more open groups.

I have visibility into a number of API platforms that are the targets of many unscrupulous API consumers who sign up for multiple accounts, do not actively communicate with platform owners, and are just looking for a free hand out at every turn. Making it very difficult to be open, and often times something that can also be very costly to maintain, sustain, and support. Open isn’t FREE! Publicly available data, content, media, and other resources cost money to operate. The anti-competitive practices of large tech giants setting the price so low for common digital resources have set the bar so low, for so long, it has change behaviors and set unrealistic expectations as the default. Resulting in some very badly behaved API ecosystem players, and ecosystems that encourage and incentivize bad behavior within specific API communities, but also is something that spreads from provider to provider. Giving APIs a bad name.

When I come across people being vocal about some digital resource being open, I immediately begin conducting a little due diligence on who they are. Their motivations will vary depending on where the come from, and while there are no constants, I can usually tell a lot about someone whether they come from a startup ecosystem, the enterprise, government, venture capital, or other dimensions of ur reality that the web has reached into recently. My self-appointed role isn’t just about teaching people to be more “open” with their digital assets, it is more about teaching people to be more aware and in control over their digital assets. Because there are a lot of wolves in sheeps clothing out there, trying to convince you that “open” is an essential part of your “digital transformation”, and showcasing all the amazing things that will happen when you are more “open”. When in reality they are just interested in you being more open so that they can get their grubby hands on your digital resources, then move on down the road to the next sucker who will fall for their “open” promises.