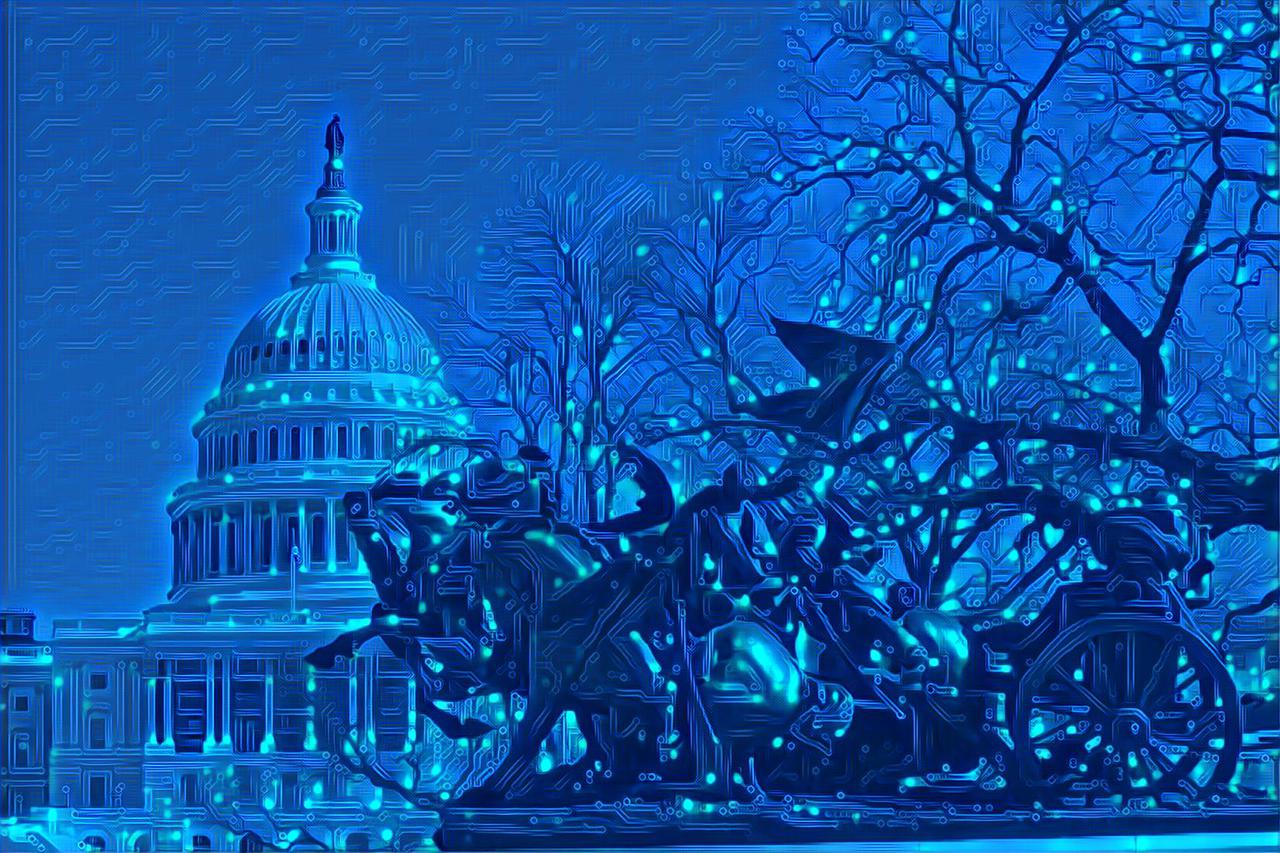 Eric Horesnyi (@EricHoresnyi), the CEO of Streamata.io and I were on a call with a group of people who are moving forward the API conversation across Europe, with the assistance of the EU. The project has asked us to assist them in the discovery of more data and evidence of how APIs are making an impact in how government operates within the European Union, but also elsewhere in the world. Aggregating as much evidence as possible to help influence the EU API strategy, and learn from what is already being done. I’m heading to Italy next month to present to the group, and participate in conversations with other API practitioners and evangelists, so I wanted to start my usual amount of storytelling here on the blog to solicit contributions from my audience about what they are seeing.

I am looking for some help from my readers who work at city, county, state, and federal agencies, or at the private entities who help them with their API efforts. I am looking for official, validated, on the record examples of APIs making a positive impact on how government serves its constituents. Quantifiable examples of how a government agency have published a private, partner, or public API, and it helped the agency better meet its mission. I’m looking for anything mundane, as well as the unique and interesting, with tangible evidence to back it all up. Like number of developers, partners, apps, cost saving, efficiencies, or any other positive effect. Demonstrating that APIs when done right can move the conversation forward at a government agency. For this round, I’m going to need first hand accounts, because I will need to help organize the data, and work with this group to submit it to the European Union as part of their wider effort.

This is something I’ve been doing loosely since 2012, but I need to start getting more official about how I gather the stories, and pull together actual evidence, going beyond just my commentary from the outside in. I’ll be reaching out to all my people in government, asking for examples. If you know of anything, please email me at [email protected] with your thoughts. We have an opportunity to influence the regulatory stance in Europe when it comes to government putting APIs to work, which will be something that washes back upon the shores of the United States during each wave of API regulations to come out of the EU. My casual storytelling about how government APIs are making change on my blog has worked for the last five years, but moving forward we are going to need to better at gathering, documenting, and sharing examples how APIs are working across government. Helping establish more concrete blueprints for how to do all of this properly, and ensuring that we aren’t reinventing the wheel when it comes to API in government.

If you know someone working on APIs in at any level of government, feel free to share a link to my story, or send an introduction via [email protected] I’d love to help share the story, and evidence of the impact they are making with APIs. I appreciate all your support in making this happen–it is something I’ll put back out to the community once we’ve assembled it and talked through it in Italy next month.