A Second Wave of API Management is Going On 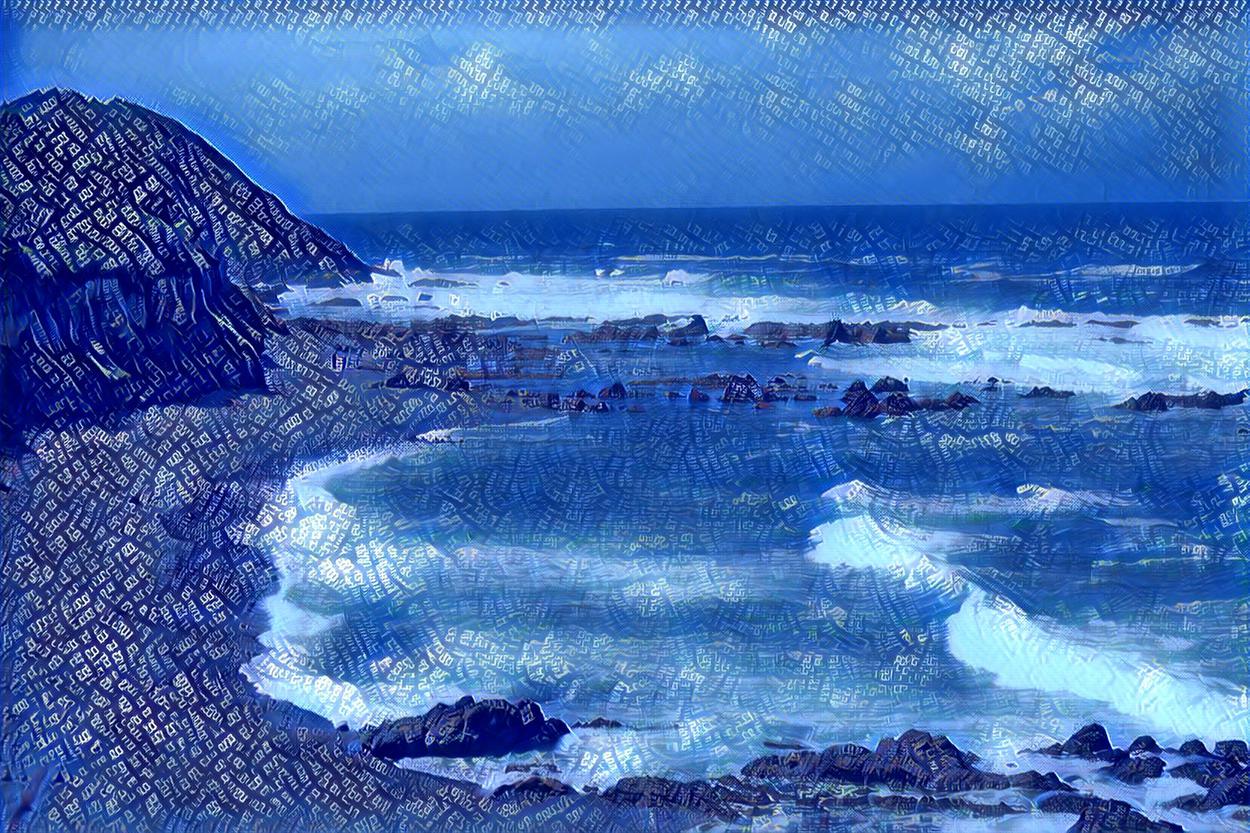 I fully surfed the first wave of API management. API Evangelist began by researching what Mashery, Apigee, and 3Scale had set into motion. API Evangelist continued to has exist through funding from 3Scale, Mulesoft, WSO2, and continues to exist because of the support of next generation providers like Tyk. I intimately understand what API management is, and why it is valuable to both API providers and consumers. API management is so relevant as infrastructure it is now baked into the AWS, Azure, and Google Clouds. However, if you listen to technological winds blowing out there, you will mostly hear that the age of API management is over with, but in reality it is just getting started. The folks telling these tales are purely seeing the landscape from an investment standpoint, and not from an actual boots on the ground within mainstream enterprise perspective—something that is going to burn them from an investment standpoint, because they are going to miss out on the second wave of API management that is going on.

The basics of API haven’t changed from the first to the second wave, so let’s start with the fundamental building blocks of API management before I move into describing what the next wave will entail:

Many believe API management is primarily about securing APIs, with others seeing it purely as monetization, when in reality API management is about awareness. Establishing, maintaining, and evolving an awareness of the API-driven digital capabilities you possess, and how these capabilities are being applied on the desktop, within mobile phones, on Internet-connected devices, and at the network layer. Without this awareness you will not remain competitive in the online global economy. The first wave of API management was about selling these essential building blocks to the growing number of startups, and handful of progressive enterprise. The second wave of API management is about selling these building blocks to mainstream enterprises across staple industries like healthcare, banking, education, and beyond.

These are just a handful of the API management features that next generation API service providers will need to possess. While the established API management providers will be able to deliver in some of these areas, they ultimately will not be able to move fast enough, and direct investment properly within these areas. I also worry that even some of the next generation solutions won’t be able to get the investment they need with the current perspective being that we exist in a post API management phase. Sadly, I think this is the reality of a world that is heavily influenced, driven, and captured by investment ideology. The result is that the solutions being delivered are out of touch with what enterprises actually need on the ground, and startups that chase the investment money are always on to the next big thing, leaving significant chunks of change on the table.

For me, not much has changed since 2010 when it comes to APIs. I’d say the API lifecycle has expanded and come into focus a little bit more, but nothing revolutionary and only a handful of things that are evolutionary have actually emerged. The major shift in the landscape that has occurred is that in 2014 I was still talking to mostly startup, and in 2019, I’m mostly talking to enterprise. The mainstream enterprise has woken up to the potential of APIs, and they are needing the expertise, tooling, and services to get the job done. They need the awareness that API management brings, and to make sense of their digital capabilities. API management is a fundamental building block of the API economy, and just because the leading providers have been acquired and baked into the cloud doesn’t mean the opportunity is gone and over with. If you survived the SOA evolution, you know that there are plenty of building blocks being repurposed for a cloud, mobile, and device world—this is a world where API awareness is essential, and API management is how you achieve this level of awareness.